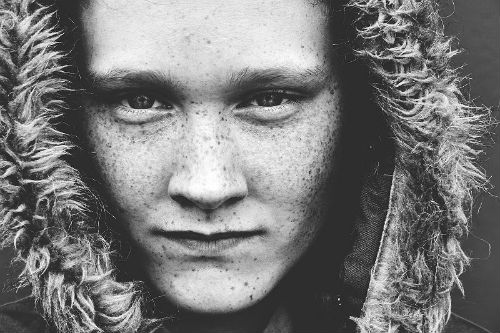 Here’s the video for ‘Blud’…

‘Blud’ was written after overhearing an argument and explores the possibilities of change thereafter. The effect is curiously uplifting, seemingly as inspired by a childhood of Joni Mitchell albums as the brooding productions of Cat Power. Bridie played every instrument on ‘Blud’ herself (bar the bass), which was produced in Donegal by Mercury-nominated Villagers’ guitarist Tommy McLaughlin. 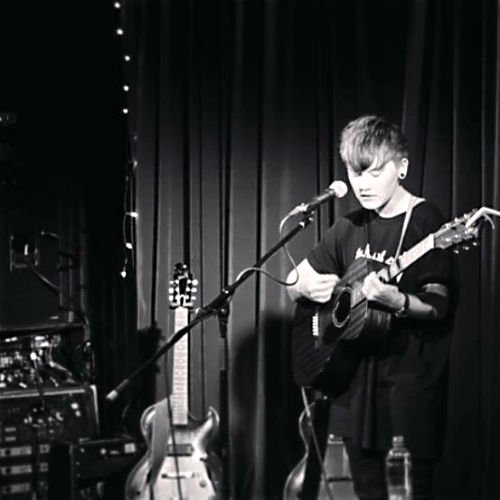 Born in Belfast but raised in Derry, Soak offers vivid proof that age does not define artistic maturity…She describes herself as a “Short Irish kid who appreciates Dragons & Dinosaurs. Has wonky bottom teeth & writes song. Kind of funny sometimes.”