NORTHERN Ireland band Snow Patrol have announced a major UK arena tour for early next year and they are heading to Belfast. The Taking Back The Cities Arena Tour is the band’s largest tour to date and will see them perform in 12 arenas around the UK.The arena tour will be their biggest and most ambitious to date featuring blistering performances of their hits such as Eyes Wide Open and Chasing Cars plus songs from the latest album A Hundred Million Suns including the new single Take Back The City.
Snow Patrol will be coming home to Belfast on Thursday March 19 at the Odyssey Arena. 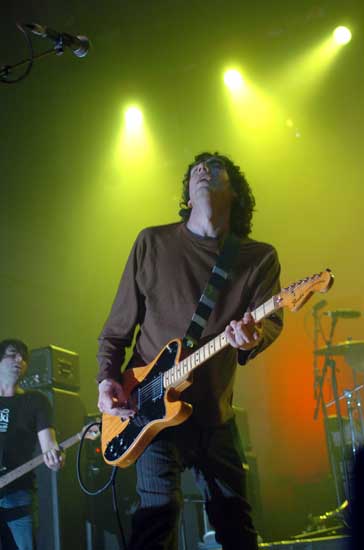