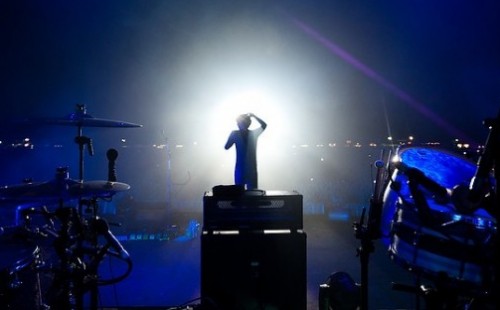 Snow Patrol return to Tennent’s Vital this summer with a massive homecoming show at Belfast’s Boucher Road Playing Fields on Thursday 15th August. The band’s headline slot on the Day 2 of the festival will be their only European date this summer. Kodaline and Foy Vance have also been added to the bill for Day 2 of Tennent’s Vital.


Last month organisers revealed that US rock giants Kings of Leon will headline Day 1 of the festival (14th August), with more top acts set to be revealed in the coming weeks.

Fans can get their hands on tickets for Day 2 of Tennent’s Vital (15th August), headlined by Snow Patrol when they go on sale at 10am on Friday 17th May from ticketmaster.ie.

Fans of Tennent’s Vital on Facebook can get exclusive priority access to the Tennent’s Vital pre-sale from 10am TOMORROW (Tuesday 14th May) – join facebook.com/tennentsvital to find out how to reserve your ticket before they go on sale to the general public.

Tickets for Day 1 of Tennent’s Vital, headlined by Kings of Leon, are on sale now from ticketmaster.ie.