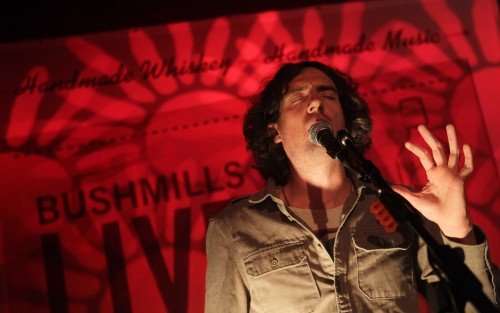 The two-day festival was attended by more than 400 music and whiskey fans from around the world, including people from countries as far apart as the USA, Bulgaria and Russia. 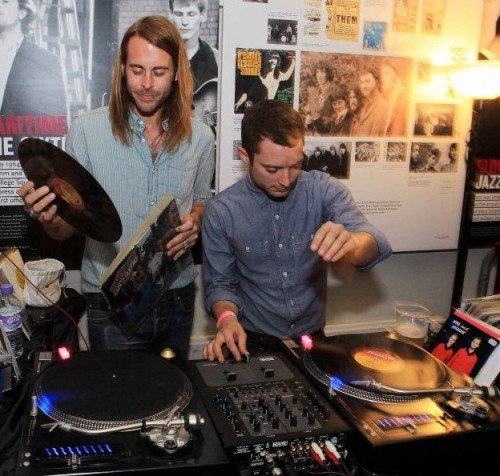 Stars such as Gary Lightbody, more used to playing in front of sell out arenas, performed intimate gigs in age-old buildings at the Old Bushmills Distillery, where the art of whiskey making has been practiced for generations.

Snow Patrol’s Jonny Quinn said: “Last night was pretty special for us as a band.

We have played many gigs at home before, but this one, in a whiskey distillery was unique.”
facebook.com/bushmills1608