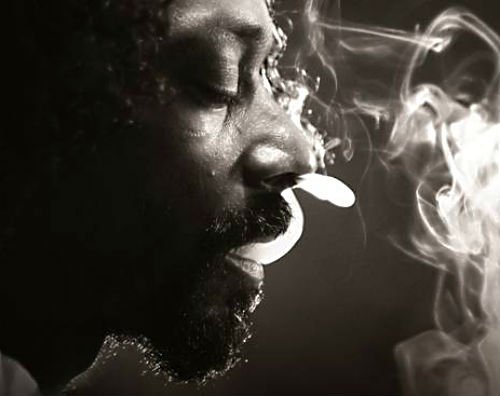 
The album is slated for later this year in conjunction with VICE Music and Mad Decent.

REINCARNATED, the multi-media project capturing Snoop’s exploration of reggae music and spiritual growth, was documented in the film of the same name, the critically-acclaimed VICE Films/Snoopadelic Films documentary, produced by Diplo and Major Lazer’. 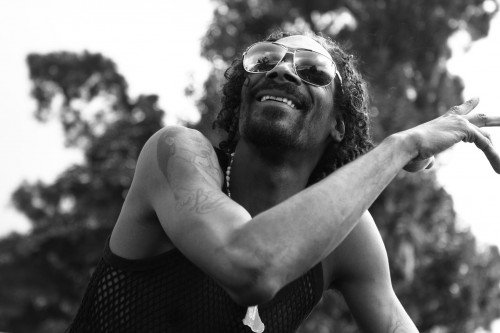 Snoop says: “Major Lazer and I had a special opportunity to focus on recording REINCARNATED from top-to-bottom with no interruptions in Jamaica. From my time spent with the people and in the streets, these songs are based on peace, love, and the struggle.”

“‘Here Comes The King’ is a taste of what’s to come off that REINCARNATED album and movie. It’s going to be an exciting 2013. Bless up.”
Facebook.com/SnoopLion
Twitter.com/SnoopLion
Reincarnated.SnoopLion.com