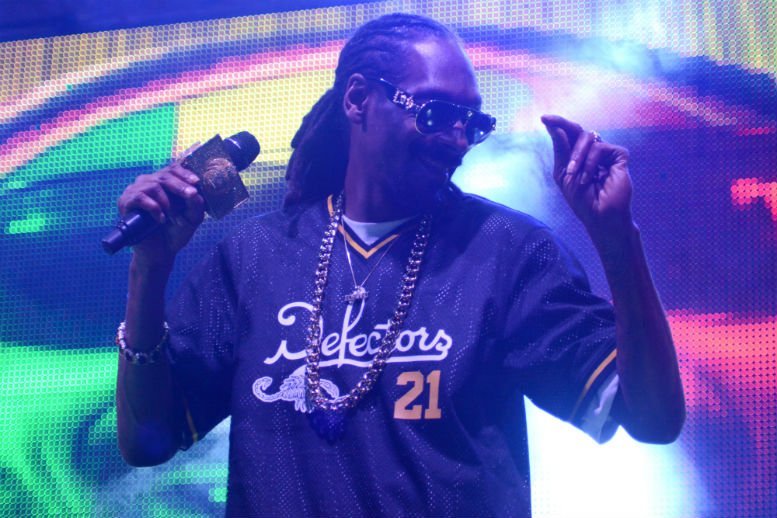 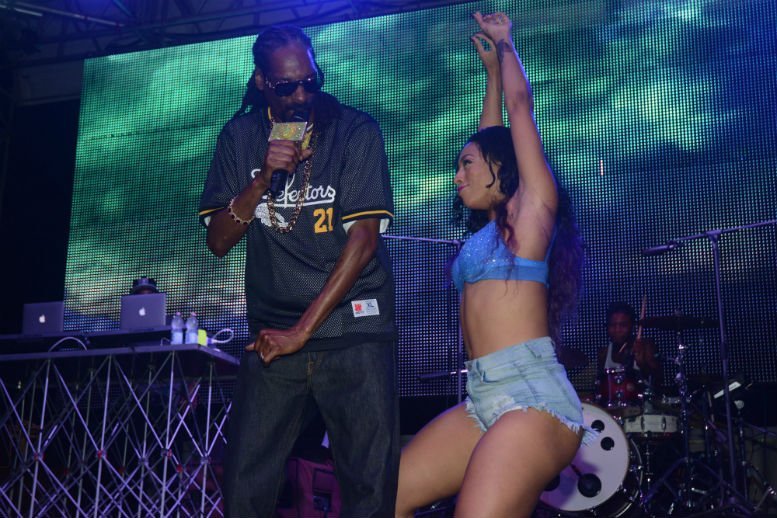 Speaking about the arrest fiasco, cannabis connoisseur Snoop said via Twitter…”They made me pee in a cup — didn’t find shit… F— y’all.” 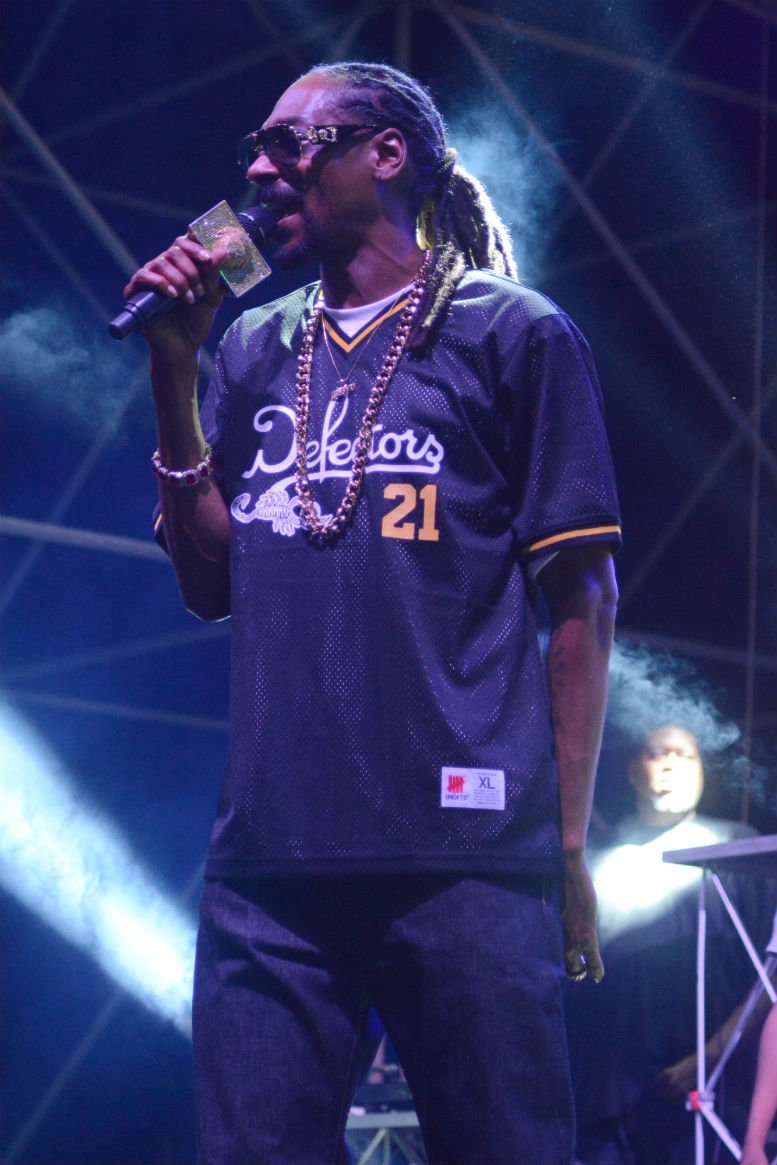 At the Arenile Snoop performed all the hits and his new massive album ‘Bush’ produced by Pharrell (out now). 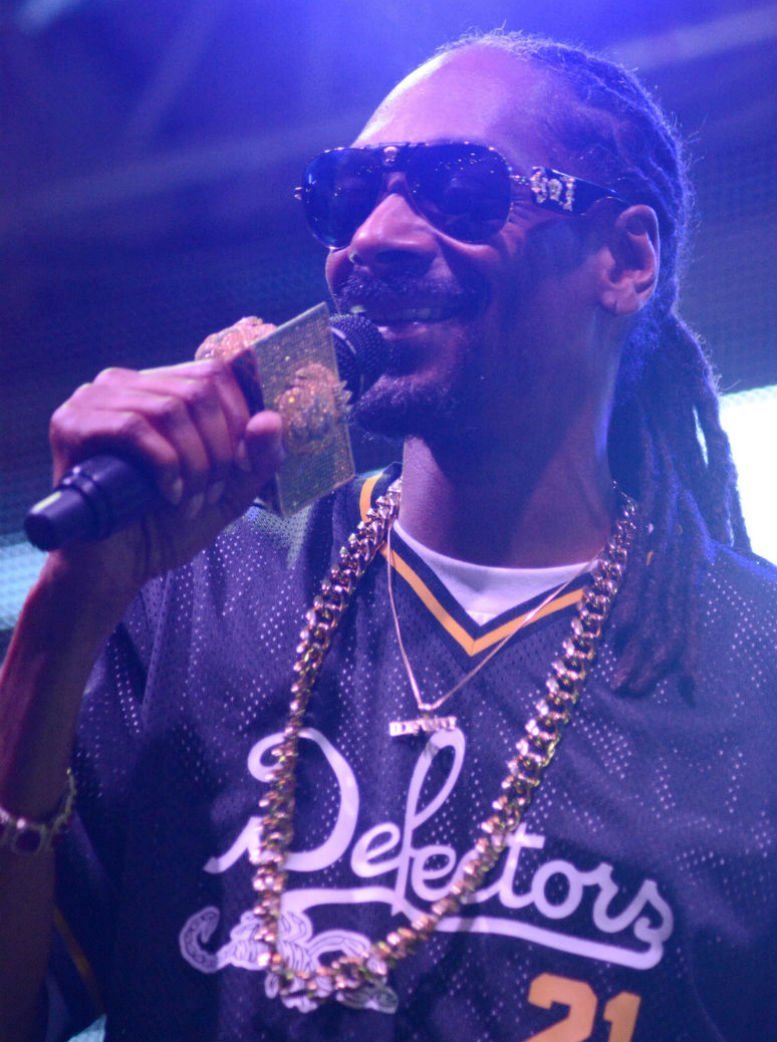 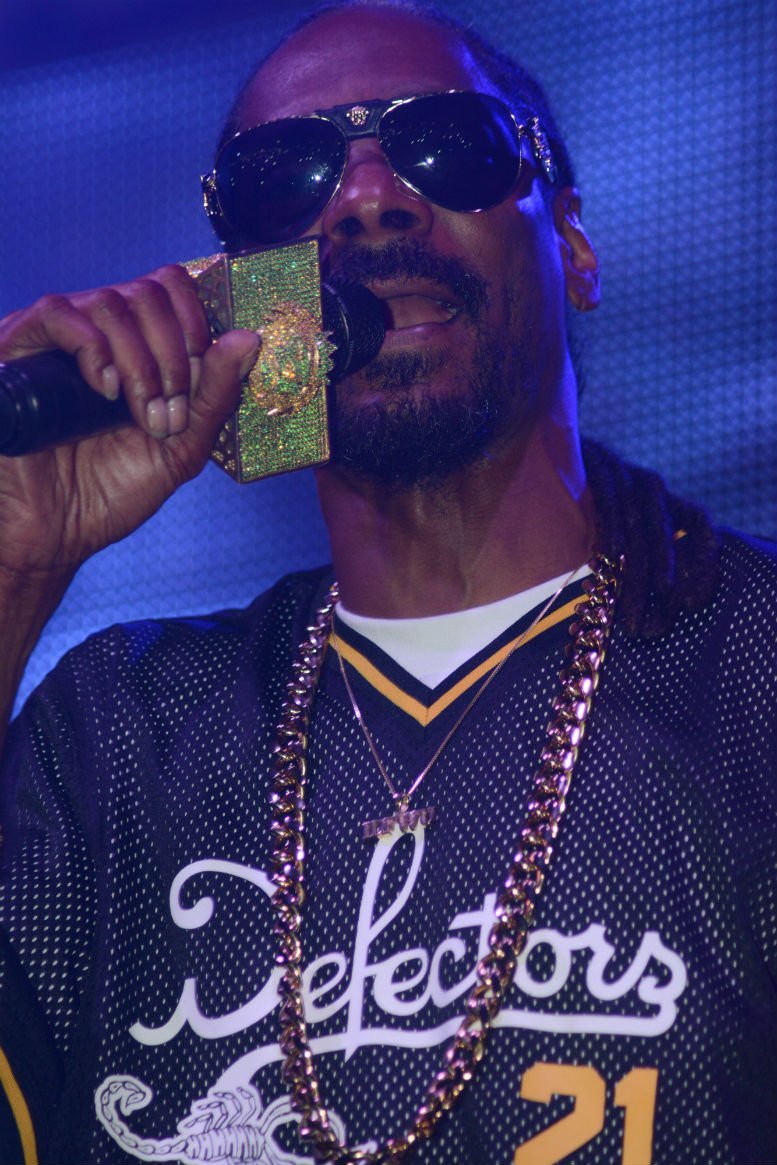 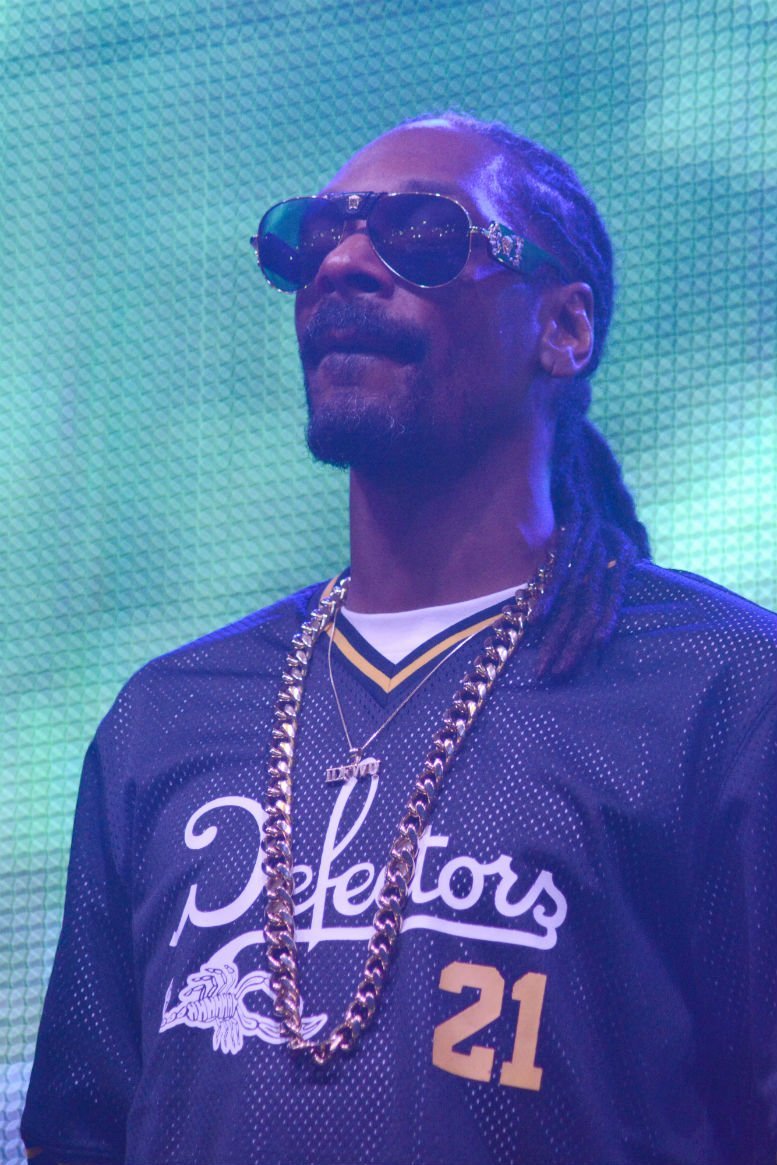 Speaking about ‘Bush’, which features musical contributions from Stevie Wonder, Charlie Wilson, T.I., Gwen Stefani, Kendrick Lamar, and Rick Ross, Big Snoop Dogg told MTV News: “It’s a great record me and Pharrell did from top to bottom. It feels good and I’m happy to be back in the studio working with one of my favorite producers and homeboys. It’s different — it’s completely different than anything we’ve ever done. It feels good, sounds good, looks good.” 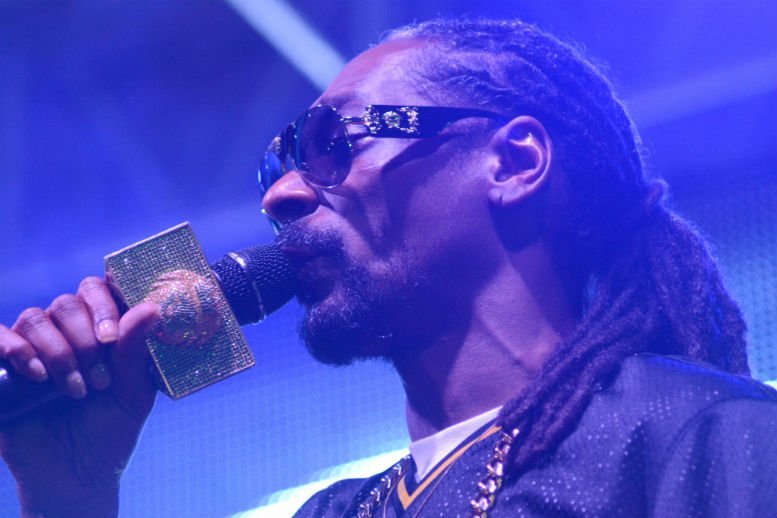 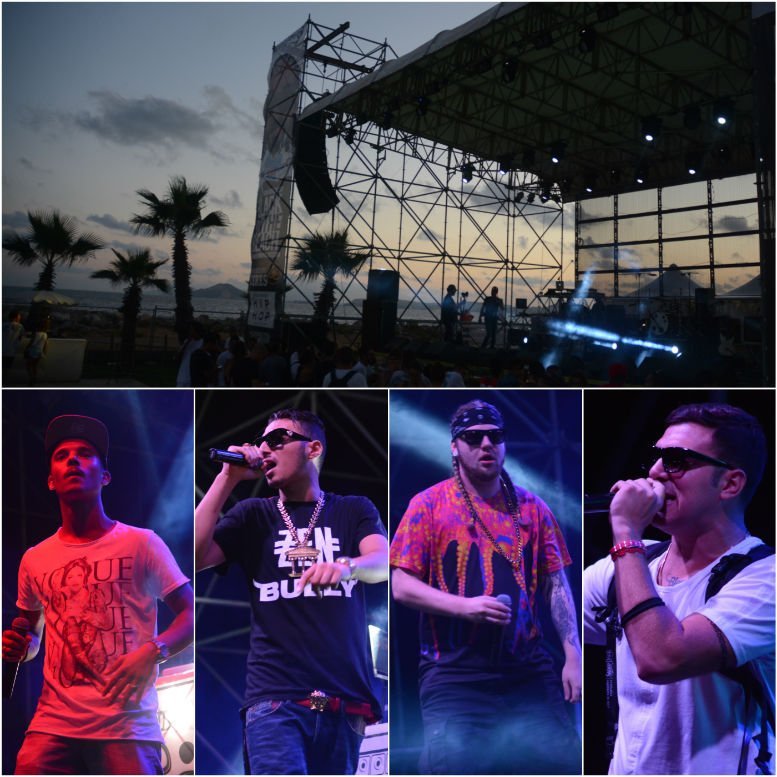