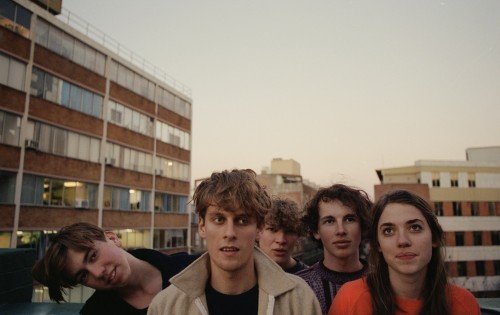 What’s nice about working for Fame Magazine is the publications dedication to covering as many entertainment genres as possible.

This means that reviewers such as yours truly get the opportunity to meet and learn more about many acts, we may otherwise have missed out on. Over the years I have been fortunate enough to chat to numerous artists (and some have indeed went on to become huge stars).


So when we heard Australian five-piece indie pop band Snakadaktal were available for a short interview we jumped at it. Here are some highlights of our chat with lovely Barna:

Hi Barna, firstly may I ask you where the band name came from?

During school, our vocalist/guitarist Sean went through a phase of creating his own mystical animals.

He had his own internet zoo, and one of the creatures inhabiting it was a snake and pterodactyl morphed together, which he named a ‘Snaggadacktyl’.

We liked how it sounded, so we changed the spelling to something more catchy. Somehow it’s stuck as our band name over since. 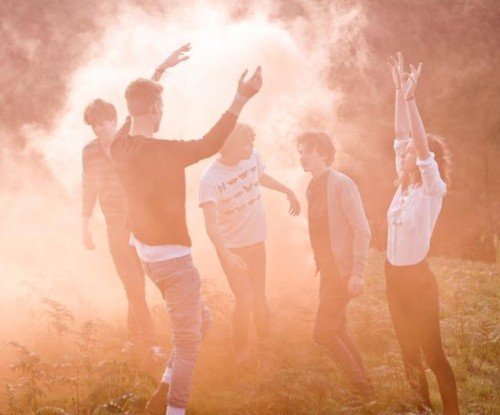 Your musical output has gone down a storm with indie/pop fans (across the globe) old and new. If you had only 20 words to describe your work to our readers, what would they be?

Something like this. Reverberated chilled dream pop, awkwardly dancy guitar electronic shoegaze rock made by kids who like sounds. Yeah.

How did Snakadaktal form and what were your dreams back then in 2009?

We were all friends from the same school. We started making music together for fun after class. Back in 09 our dream was to play a live show and get played on the radio.

Can you give us an insight into the Australian live music scene. Is it a tough one to get into?

The live music here is incredible. It’s a very friendly and supportive scene. I know there are lots of artists who deserve much more attention then they get, so i guess in some ways it is hard.

But only because there are so many great new acts emerging from Australia doing very unique things. 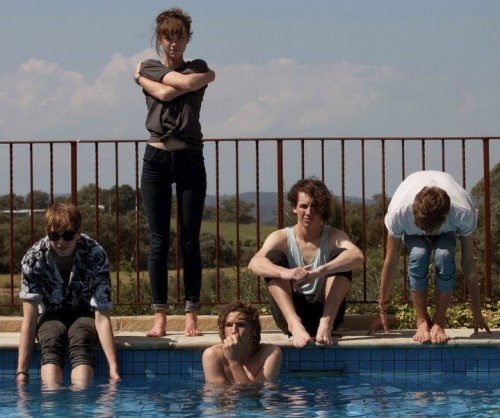 Your new single ‘Dance Bear’ is set for release in the UK later this month. What can you tell us about the single?

Dance Bear was an old song demoed long ago by Joseph and Phoebe, which we decided to bring into band to give it a new life.

It changed lots once we started playing it as a band, and became more of a live jam. It was also the first song we didn’t record ourselves, instead with a friend in a big mansion. 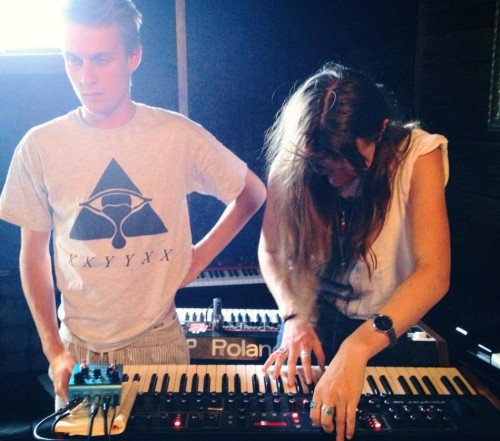 Have you any plans to tour the single and whilst I am on the subject is there an album in the works?

We toured the single around Australia last year, which was super fun. Hopefully we make it over to the UK quite soon!

There is an album in the works. We have spent the last month recording it and are currently just putting it together and laying down some final touches. We are playing a lot of the new album tracks live at the moment.

These days we see more and more bands relying on digital downloads and social media to make their name. As a younger band on the scene do you feel this is the way forward or were (the more old school) physical CDs a better promotional tool for gig goers?

With downloading and social media music has definitely become more accessible, which is great. It’s very easy to discover new music and share it around with your friends.

However i’ve always loved having CD’s or vinyl, just something physical that you can hold in your hands. I think for us it seems more real to listen to music that way.

How active are you as a band in relation to the world of social media. Do you tweet, face book etc?

Yeah we have all these new social media pages. We are most active on facebook and twitter (although we are still amateurs at twittering).

It’s a great easy way to stay in touch with your fans/followers and promote music, tours etc.

What inspires the music of Snakadaktal?

We all listen to very different music, so it’s a big mixture of sounds, friendship, youth and our love for making music together.

Finally may I ask you where you hope the band will be in five years time?

It would be nice to have a couple of albums / international tours to our name. But mainly we hope to do pretty much what we’re doing now. As long as it stays fun/adventurous we are happy chaps.Barna
©FAMEMAGAZINE.co.uk

The single on limited edition 7” Vinyl is available now from youngandlostclub.com and digitally from Itunes
facebook.com/snakadaktal