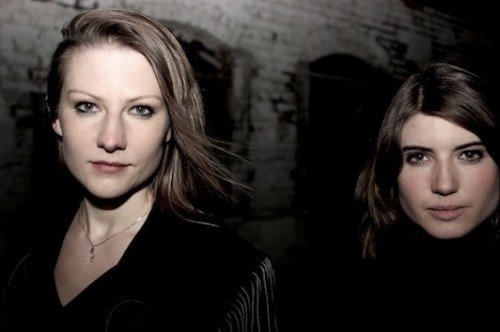 Jack White has personally invited the amazing Smoke Fairies (Jessica Davies and Katherine Blamire) to support him at his London and Paris shows next week.

In celebration of Record Store Day, Smoke Fairies will also be playing a more intimate London show in London this Saturday afternoon, performing at Rough Trade West to mark the release of ‘The Three Of Us’ EP. 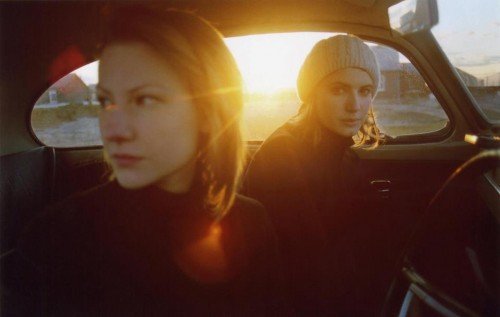 ‘The Three Of Us’ is the first single to be taken from the Smoke Fairies second album Blood Speaks which is due for release 21st May on V2 Records.

“We’ve gotten bolder with the dynamics, and our influences have broadened.”

“Before,” Katherine recalls, “the city felt like a trap to us. Like on the first album, we wrote “Devil In My Mind”, about feeling crushed by London. But as the title track symbolises, we’ve made peace with the city.

Maybe travelling gives you the space to counteract a city’s impression, but a lot of Blood Speaks is inspired by London and by travelling.”

The title track itself is also the album’s longest and most clear signpost of progress. “We tried to break out of the different forms which you can get restricted by in folk and blues,” says Katherine.

“It was very liberating to do that, as well as a very uplifting, independent song for us.”

Jessica adds: “It’s about the sense you get from stopping, thinking and just focusing on your surroundings. To listen to what your blood is telling you, to experience life and to celebrate the freedom of being able to move around.”