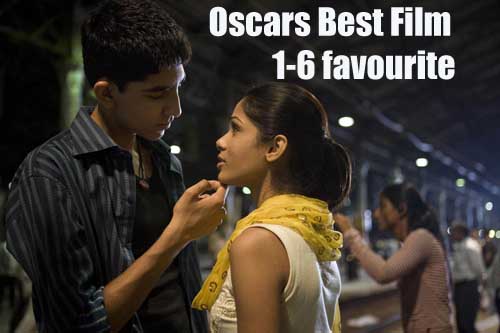 SLUMDOG Millionaire is set for multiple successes at Sundayâ€™s Oscars, according to Betfair punters. The winner of seven BAFTAs is favourite for the same number of Oscars, including Best Film for which it is the 1-6 favourite (punters willing to risk Â£6 to win Â£1).

The filmâ€™s director, Danny Boyle, is leading the Betfair betting on Best Director at 1-8. David Fincher is second favourite, at 13-1 for The Curious Case of Benjamin Button, with the other three nominees all big prices. Gus Van Sant is 54-1 for Milk, Ron Howard 64-1 for Frost/Nixon and Stephen Daldry 109-1 for The Reader. 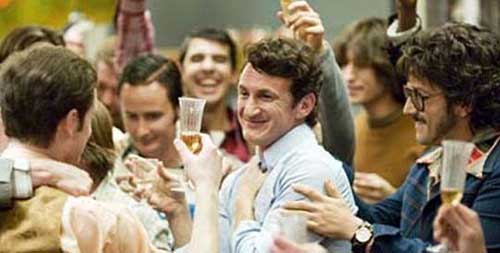 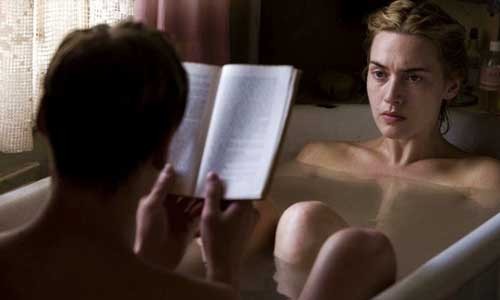 Betfair is taking bets on all 24 Oscar categories, with Slumdog currently the favourite to win in seven. In addition to Best Film and Best Director, the rags-to-riches hit is the one to beat in Adapted Screenplay (odds 1-5), Cinematography (odds 1-2), Film Editing (odds 1-3), Original Score (odds 1-4) and Original Song, in which it is nominated twice for â€˜Jai Hoâ€™ (odds 1-4) and â€˜O Sayaâ€™ (odds 14-1). 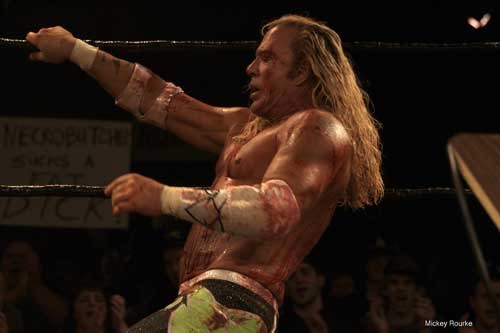 In fact the only categories in which it is nominated and is no longer favourite to win is Best Sound Mixing and Best Sound Editing, with The Dark Knight now leading in both at 1-4 and 8-15 respectively.In the other main categories Mickey Rourke is 4-7 favourite to follow his Best Actor BAFTA with the big award on Sunday. If there is to be an upset it is Sean Penn most likely to benefit, currently second in the betting at 5-2 for his leading role in Milk.Kate Winslet remains a strong front-runner in the Best Actress category as she looks to win her first Academy Award in six attempts. The British star is 2-5 to break her duck this weekend.Of all the Oscars there is one that looks near-certain, that of Best Supporting Actor.Heath Ledger (odds 1-25) has always led in this market by a huge margin and looks set to be the first person to win a posthumous Oscar since cinematographer Conrad L. Hall in 2003.Betfair spokesman Michael Robb said: â€œSlumdog Millionaire has done exceptionally well since its release, winning a total of 60 awards worldwide, and Betfair customers think seven more will be added to that tally this weekend. Bets will be placed right up to the point when each Oscar is awarded, with odds changing all the time as the Oscars mount up for Slumdog, or not as the case may be. 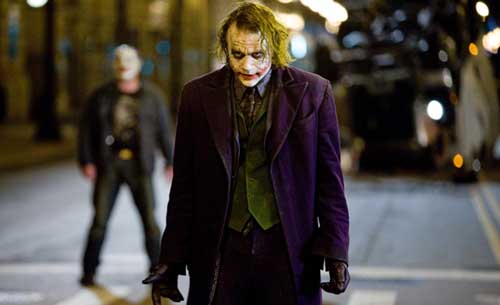