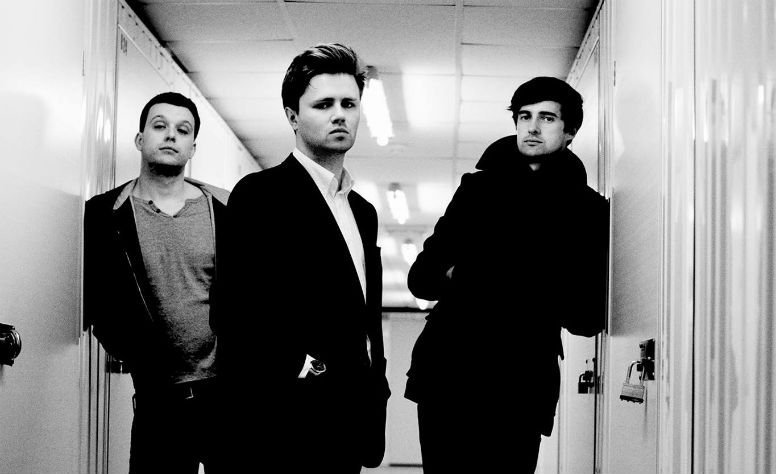 Speaking of the aptly hypnotic visuals, shot in Warsaw, director Lukasz Pytlik says: “The idea for the Absent Dreams video came to me almost subliminally, without thinking directly about it, all of a sudden I started to visualise hallucinatory images of an Octopus, a man’s descent into madness, and dark city streets which just tied together with the title of the track so well. The treatment then started to write itself…It all felt very ‘Lovecraft-ian’ in both its evolution and imagery. Shooting the idea was a challenge in itself as it’s predominantly set within the confines of a car. We had to use 10mm lenses – the same ones as used in Fear And Loathing In Las Vegas – just to be able to capture the action. And working with the smell of a dead octopus certainly took some getting used to.”

Of the darkly charming new track, lyricist Niall Clancy says: “Absent Dreams is about reaching the realisation that those who affect your life negatively don’t need to be tolerated. It’s about looking for reasons to hold onto the past and not finding any”.

On working with Kevin Vanbergen (The Pixies, The Maccabees, Dinosaur Pile-Up, The La’s and Biffy Clyro), at Hastings’ Savage Sound studio, he comments: “Absent Dreams was one of two new tracks recorded in Hastings over the course of three days of no sleep, bad food but great energy. The process of capturing those new tracks pushed us to new limits but the results speak for themselves and we can’t wait to share them with the world”.


The Limerick band is ready to take to the road again…”Our last gig in London was a great show to a packed house – explains Clancy – Since then we’ve focussed a lot of effort into taking things up another level and we can’t wait to get back to the UK to do it all again, especially as we have more new material to draw on.”