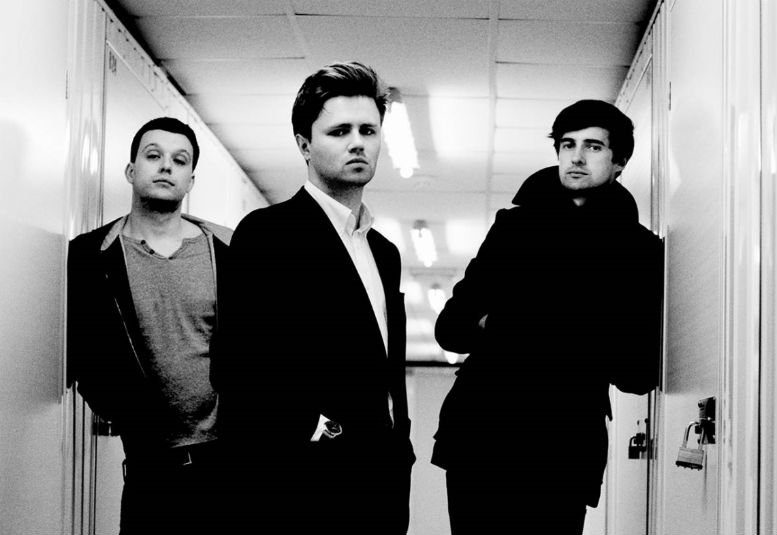 
“Trophy wife came together very quickly and organically as a track.” The band tells us “The vocals are hard hitting, dealing with infidelity…it’s about being in a relationship with someone for all the wrong reasons. He was drawn in by her looks and she stamped on his heart. We wanted to evoke these emotions in the listener be it good or bad.”

The songs, were recorded with Kevin Vanbergen (The Pixies, The Maccabees, Dinosaur Pile-Up, The La’s and Biffy Clyro) at Brighton’s Park Studios.