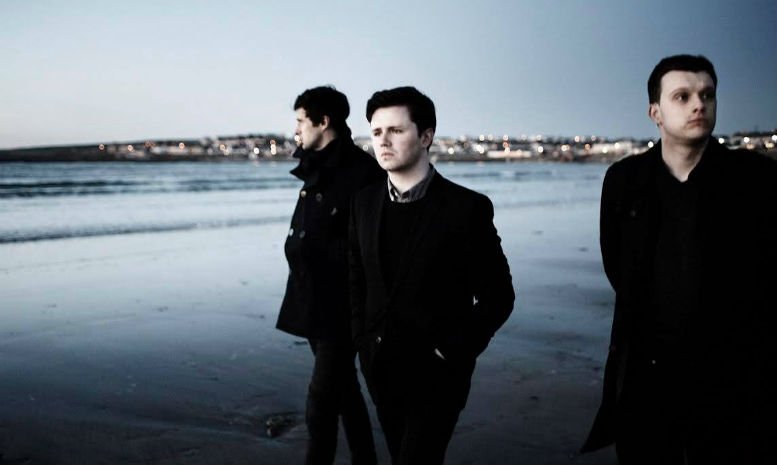 Check out the videos for ‘Demons’ and ‘City of Culture’.


Ok lads…5 words that describe the essence of Slow Riot

Aaron: That’s a tough question! How about you pick 5 words and come back to us and we’ll tell you if you’re right or wrong!

Can you talk about ‘Demons’, what is the idea behind it?

Aaron: Demons is about anxiety and a nervousness/ uneasiness about all the troubles and worries (“the Demons”) in your life conspiring against you and dragging you down into despair. There’s an attempt to mask this anxiety by replacing it with love but ultimately this is fruitless as the love turns toxic with the deeply rooted anxiety which ultimately leads to self-destruction and back to the beginning with the overbearing anxiousness and hollow feeling the song began with.

Can you talk a bit about your new EP ‘Cathedral’

Aaron: The EP is a collection of the very first songs we wrote as a band. It’s great to have them recorded and to get them out there. It’s a great to document how we started as a band and to look back in a few years and see how we developed and expanded on our sound.

How did you end up to record ‘Cathedral’ at the Manic Street Preachers’ FASTER studio in Cardiff and to work with producer Kevin Vanbergen?

Paul : This was all organised through our label Straight lines are fine. Steve knows James well so James very kindly let us have full use of their studio, equipment and engineers for a couple of days. We were all literally like kids in a candy store. An amazing experience. With Kevin it was pretty much the same thing as Steve and him go back a long way. A cool dude who tends to forget his socks on trips away.

Aaron: I think people are afraid to take risks anymore. Musicians do it all the time with their music but everybody else wants to play it safe, they’re too scared to rock the boat. 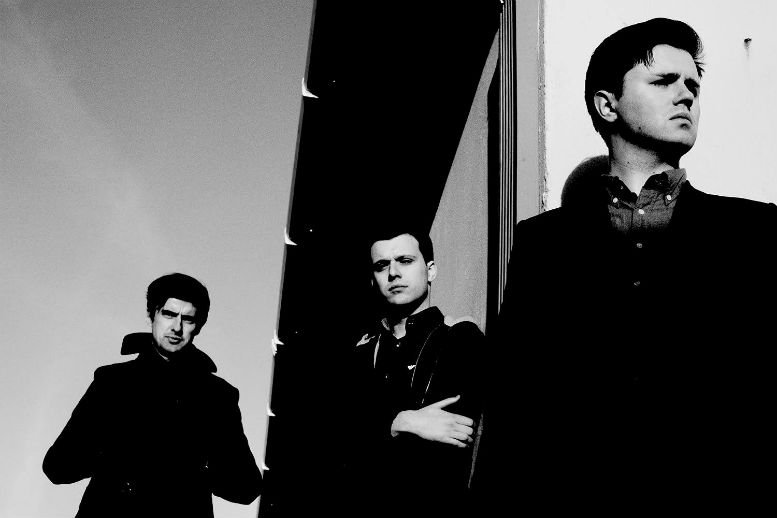 Do you think is fair to call Limerick as “Stab City” ?

Paul: Not at all. Limerick is a very safe place. I think we had a bad run in the press there for a couple of years due to a couple of feuding gangs but that’s pretty much gone.

Aaron: The Pixies, David Bowie, Talking Heads, The Smiths, Can, NEU, Boredoms. I love all those bands.

When it comes to non-musical influences I guess family and friends are a big influence because they really stand behind you and give you the support you need. Plus a lot of people around us are very successful in their own fields and that pushes you to want to achieve the very best for the band too.

They don’t let you drop the high standards you set yourself and they feed your drive and ambition to be the best.

Paul: I listen to a pretty broad range of music to be honest. I don’t really pigeon hole myself into a genre. I go from Joy division to Kendrick Lamar in the beat of eye.

Aaron: I always try to listen to something older and something new at the same time when it comes to music. Right now I’m listening to this new band ‘Sexwitch’ and going through the ‘Mazzy Star’ back catalogue.

Paul: Lasers, smoke, magic and dragons…..and if that’s not enough spice girls covers. No but seriously I think our live set is getting better and better. We will have some dates planned around the EP launch in October.

Paul: We are recording a couple of new tracks in Brighton in mid-October. We are all itching to get back in the studio as we feel our sound has developed further on the new stuff. The studio can also be a good laugh working with Kevin as he doesn’t take things too seriously which suits us.