Claptonâ€™s career has endured for more than 40 years, resulting in 18 Grammy Awards and he has earned the distinct honour of being the only triple inductee into the Rock & Roll Hall of Fame.Â  One of the worldâ€™s finest guitarists, Clapton was a member of such seminal rock bands as Cream and Blind Faith, both featured on the albumHe also created countless hits as part of his solo career beginning in 1970 with the release of the self-titled Eric Clapton album following through to 2005â€™s Back Home.Â  Complete Clapton also features songs from two co-produced albums, Riding With the King, a collaboration with iconic blues man BB King, and The Road To Escondido, a partnership with long time friend and guitar great J.J. Cale. 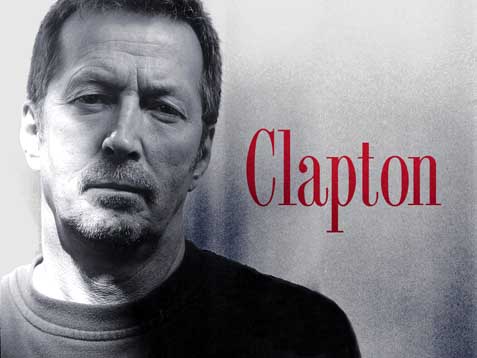 Aiken Promotions are proud to presentâ€¦
Eric Clapton
â€˜Special Fully Seated Showâ€™
Live at the o2, dublin
11th May 2009
Tickets on sale thurs 23rd OCT at 9am
Tickets will be fully seated: 76.25, 91.25 Euros on sale next Thursday 23rd Oct 23ed Oct at 9am from Ticketmaster outlets nationwide, booking line no. 0818 719 300 and online at www.ticketmaster.ie