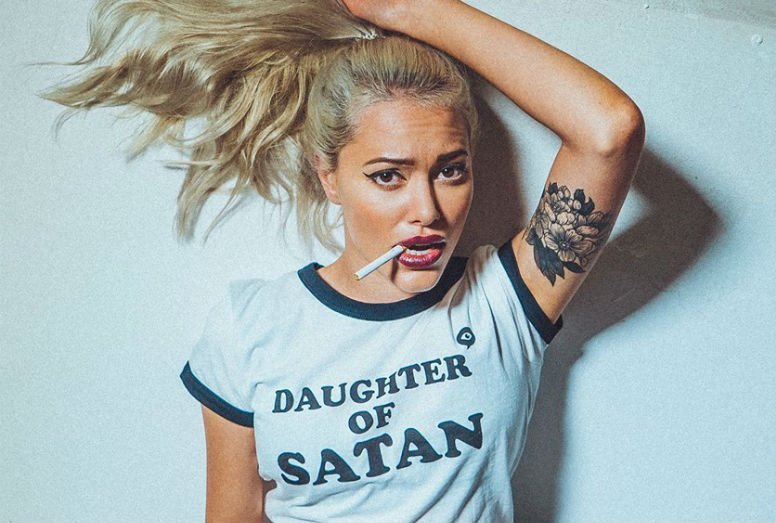 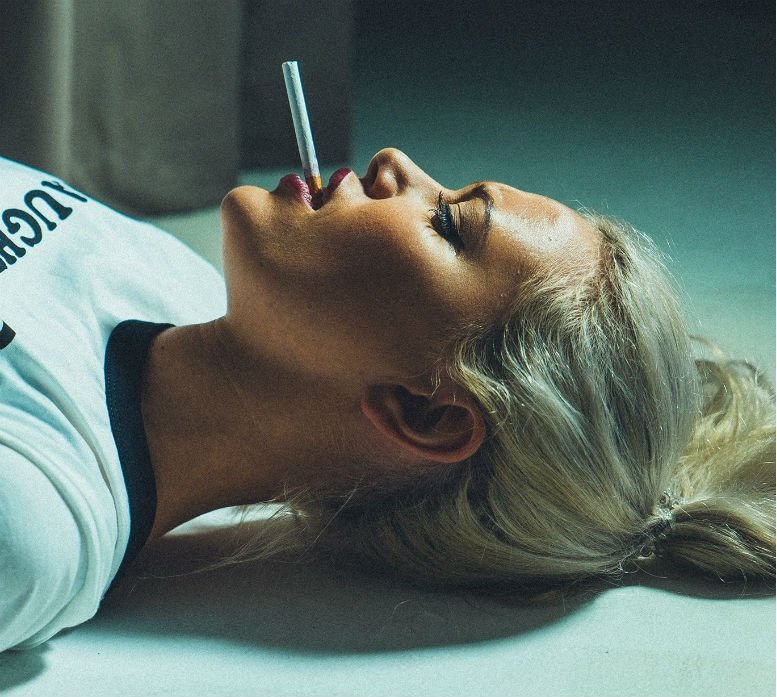 Following the release of ‘Disaster’, South London-based musician and producer Slovenlie returns and shines with second track ‘Ritual’, another display of her invitingly twisted and heavenly sharp electro-pop offering.

The animal rights campaigner and Greenpeace supporter, opens up about her difficulties of living with an acute OCD and ‘Ritual’, which reflects on her daily experiences with the mental disorder…”My very first OCD ritual took place in bed every night, as a child. It was very simple; I repeated the chant ‘my family will get murdered tonight’ 3 times – reveals Slovenlie – You must understand, this isn’t as psychotic as it sounds. I have always had the belief that the opposite happens of whatever I wish for, so this for me was a way of protecting my family. Since then I have had infinite variations of patterns and chants and bizarre behaviors that have revolved around patterns of numbers”. 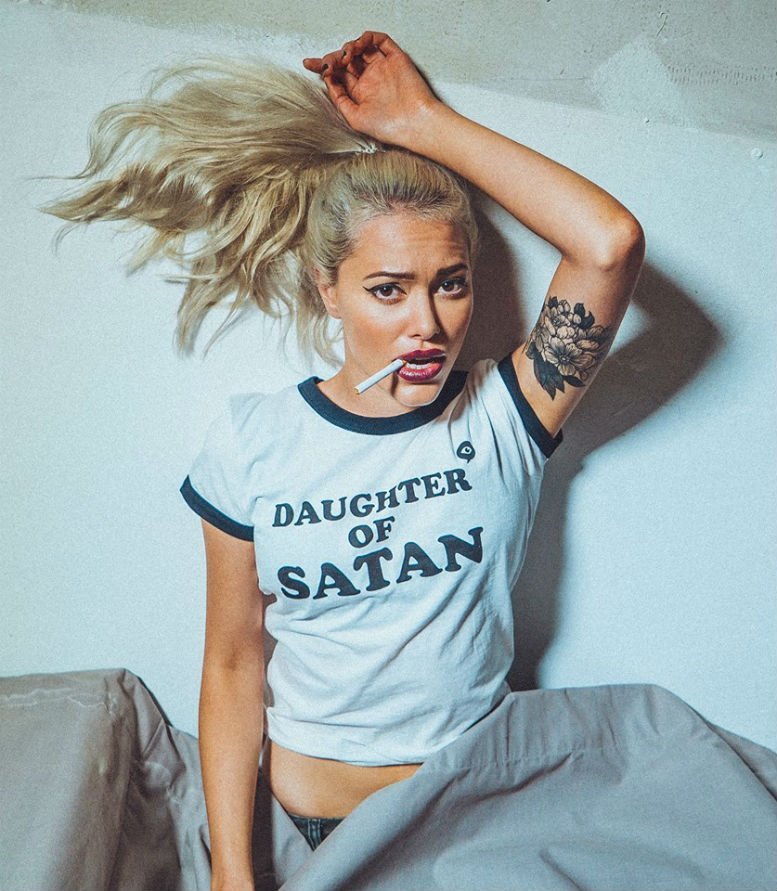