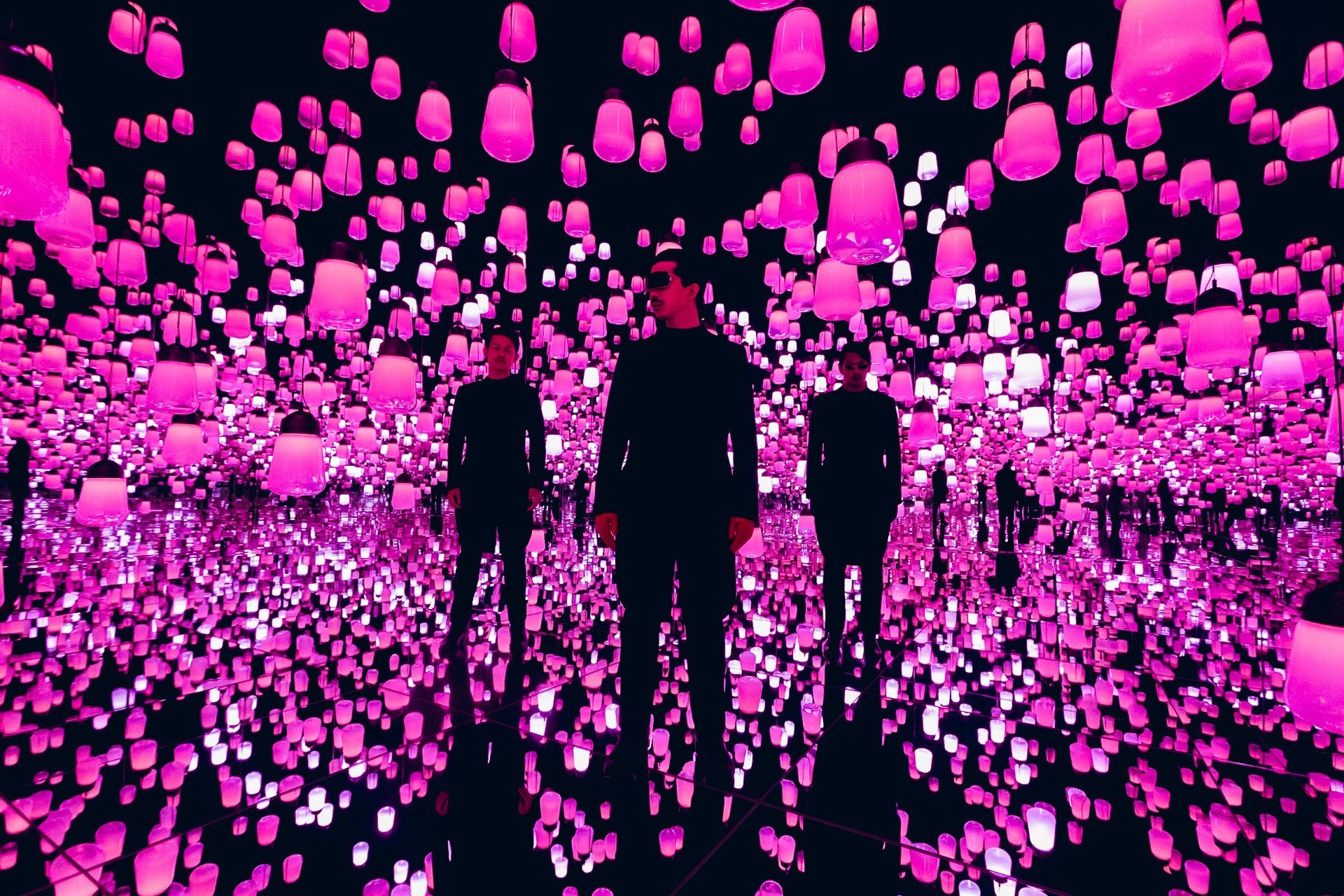 Thailand’s biggest alternative rock band have been selling out stadiums across Asia since their debut release back in 2006 and have only now started to make waves here in the west. Anthemic, rousing with big catchy choruses in the vein of Panic at the Disco!, 30 Seconds From Mars and Imagine Dragons, the trio from Bangkok have just released their new single Hummingbird, accompanied by a cool, animated music video.

Here are 5 songs that have influenced their sound.

Vit (guitarist): It is a song that changed me, changed the music scene, and changed the world

2. Somebody That I Used To Know : Gotye

Gak (bassist): It is an interesting song, when I first heard this song, I have to stop and listen to it till the end, then repeat over and over again.

Foet: These are 3 bands that I really enjoy listening to, and this music video is epic!

Another timeless classic you just can’t get enough of. A lot of fans would talk about ‘Ok Computer’ or ‘Kid A’ but ‘Pablo Honey’ and ‘The Bends’ are the ones for me.

I love drinking coffee and watching TV, so it kind of makes sense.

One of Norman’s more under rated gems. Almost punk and metal in sound and feeling.

By Slot Machine for FM