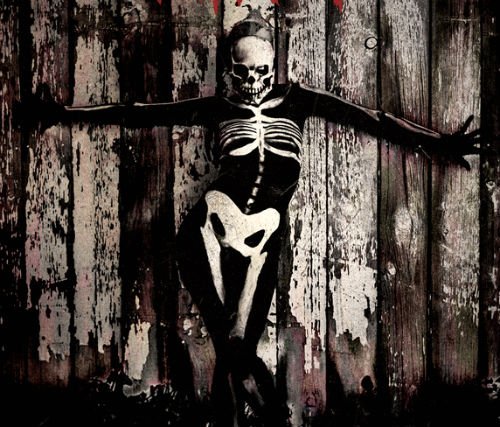 The multi-platinum, Grammy-Award-winning, masked beast that is SLIPKNOT is set to make a long awaited return to the UK & Ireland this January 2015 with their arresting ‘Prepare For Hell’ tour. Check out their wonderfully shocking video for ‘The Devil In I’ .

SLIPKNOT’s frontman Corey Taylor explains: “It has always been very special for us over there. In a lot of ways, it’s where this insanity began. So, for this tour, we decided to try and hit as many places as we could – not only England, but Scotland and Wales as well. Technically Ireland is Europe, but we’re going there too. We’re coming back for the people who started this for us: that would be YOU. Prepare yourselves… Hell is coming.”

The incendiary band’s first new music in over six years, the fiercely anticipated, ‘.5: The Gray Chapter’ is set for release this Friday October 17th in Ireland and can be pre-ordered at iTunes, via the Warner Music Ireland Store and as a limited Exclusive CD + T-Shirt Box from HMV and Xtra-vision HERE. 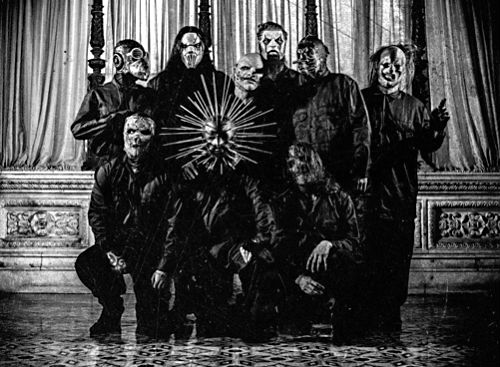 Special guests on the tour are SLIPKNOT’s longtime friends and musical brothers, KORN. An opening band will be confirmed in due course.

A special fan pre-sale will begin onTuesday 14th October at 9am. Register at slipknot1.com to gain access.
VIP Packages including Meet & Greet are available from VIPNation.eu.

Irish fans can celebrate the release of the album with Dublin’s premier metal club, POISON, this Thursday night 16th October at The Mezz, Temple Bar, D.2.
The album is out Monday October 20th in N.Ireland & UK.