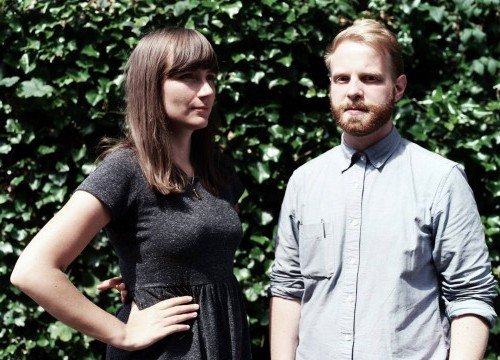 
Singer Katie Harkin explains: “I knew that the inspiration for this song meant that it would the saddest on the record for me, so I consciously attempted a fake-out with myself.”

“I wanted it to be our Enola Gay, pop on the surface with a darkness that the casual listener might not pick up on. For me that’s one of the funniest things about songs: they can be powerful without being self-evident.” 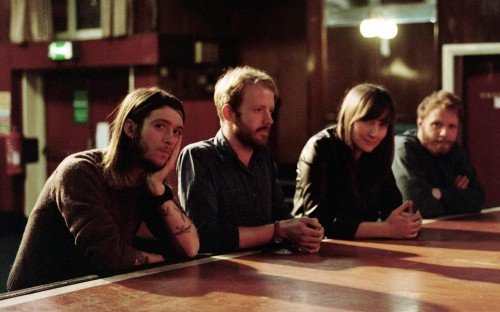 “I’ve always wanted our records to be immediate at their most accessible, and at their most expansive, inhabitable, I really wanted to make something beautiful that wasn’t also permissive.”