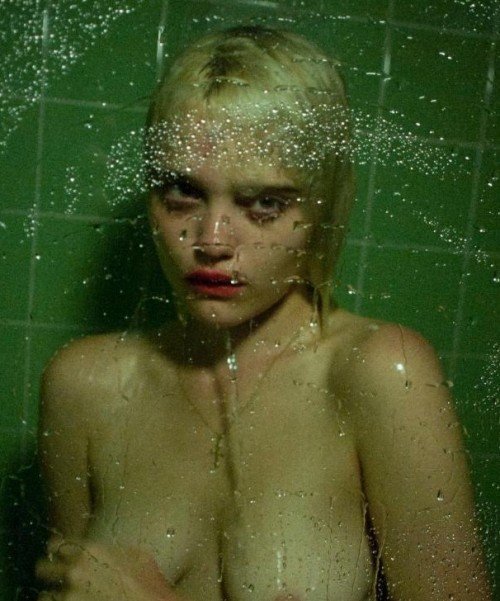 Watch the video for her strong track ‘You’re Not The One’, taken from the impressive album, produced in full by Ariel Rechtshaid (Vampire Weekend) and co-produced by Justin Raisen, and executive produced by Ferreira herself 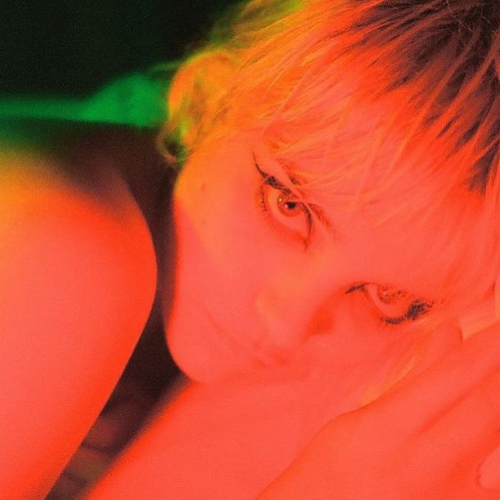 Ferreira’s single “24 Hours” is currently the iTunes “Single Of The Week,” available here

‘Night Time, My Time’ stakes out a niche that is entirely Ferreira’s own and its naked ambition will relegate so-called “lo-fi” pop once and for all to the Early ’10s nostalgia bin.

Sky Ferreira is heading out on tour in support of Night Time My Time. Co-headlining with Smith Westerns, the dates kick off November 11 at New York City’s Webster Hall and conclude on the 23rd at The Vic in Chicago.