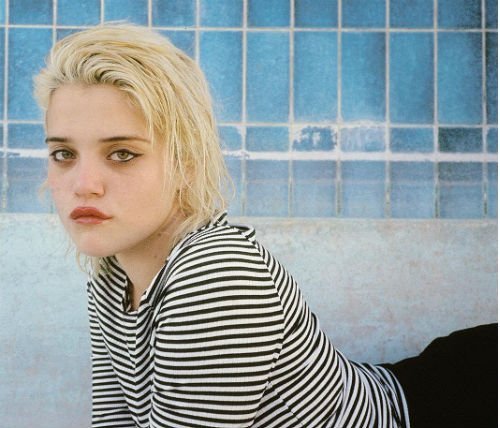 Here’s the video for one of the sparkling pop gems off the album: “You’re Not the One”.

Rather than being just another docile popstar, Sky steadfastly refused to play by the rules, to fit into any easy box, who zigged when others told her numerous times to zag. 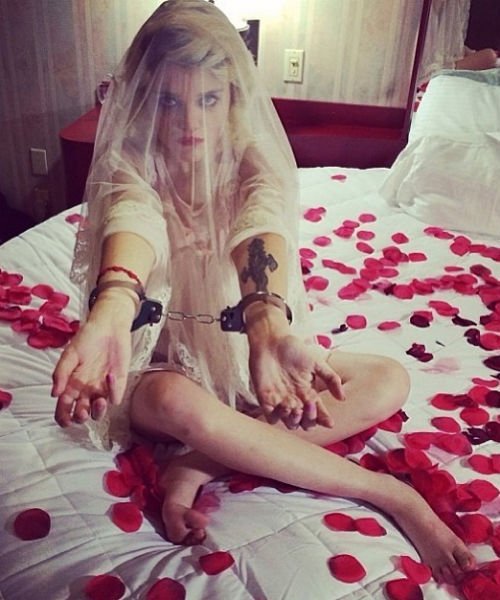 As a result, “Night Time, My Time” (executive produced by Ferreira herself) is an intensely personal vision which coalesces her very distinctive tastes into a coherent whole, from her love for artists such as Suicide and Cat Power to counterculture filmmakers like Gaspar Noe (who shot the provocative artwork) and David Lynch (whose film “Twin Peaks: Fire Walk With Me” inspired the title track). 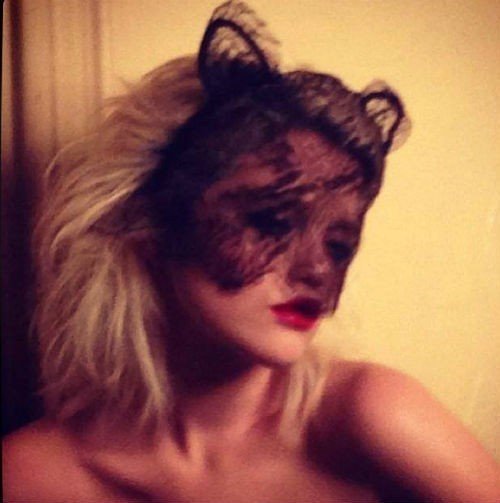 The album is at once undoubtedly idiosyncratic and – given the protracted recording process – brilliantly cohesive, blazing with fury and defiance throughout.