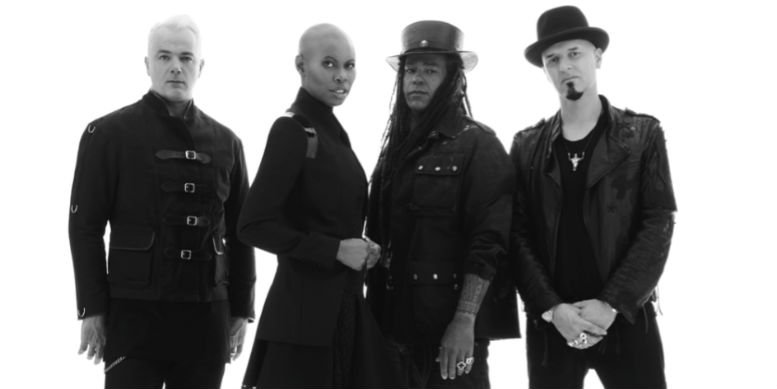 The new album is set for worldwide release on January 15th, it’s produced by Tom Dalgety (Royal Blood, Killing Joke, Band of Skulls) at RAK Studios in London, with mixing duties divided between Dalgety & Jeremy Wheatley and mastering set to be handled by the legendary Ted Jensen at Sterling Sound in New York.