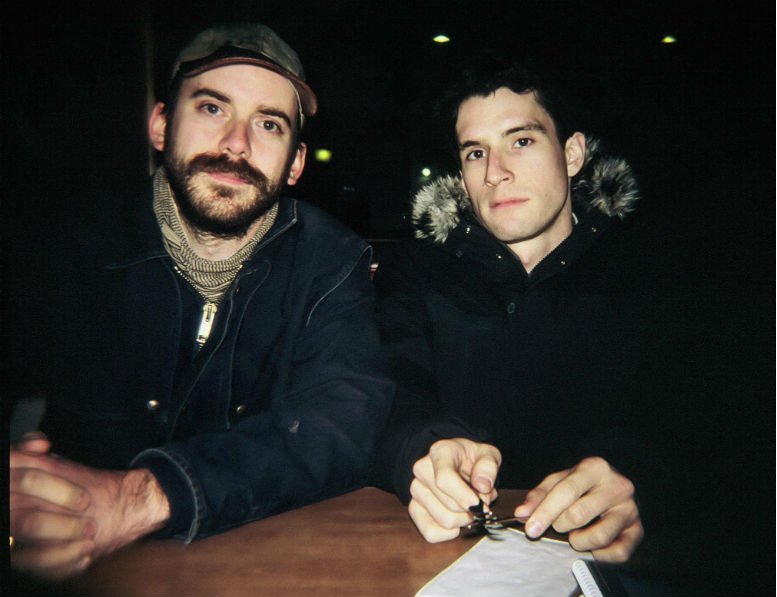 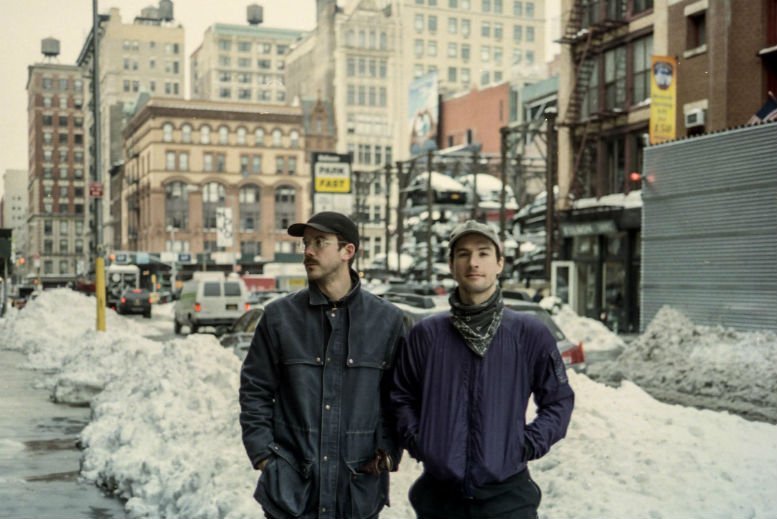 New York-based Skeletons, the ambitious collective led by musicians around composer, songwriter, filmmaker Matt Mehlan, release ‘Am I Home?’, their ninth studio album on Shinkoyo, and in Europe via Altin Village and Mine.

The intriguing Matthew Mehlan-directed video for ‘Don’t Smother It’, is a segment of their complex and compelling art-jazz infused euphoria. 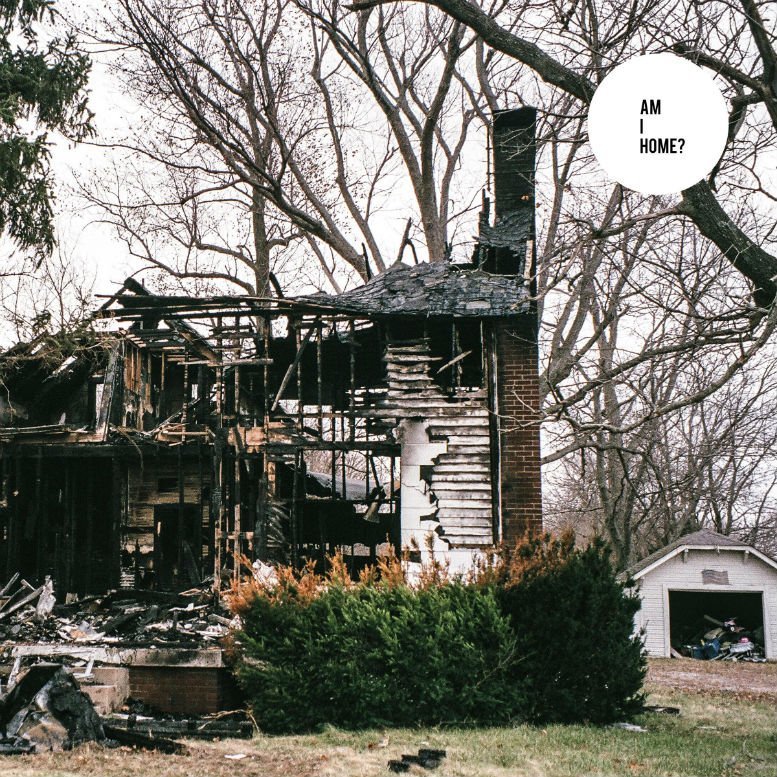