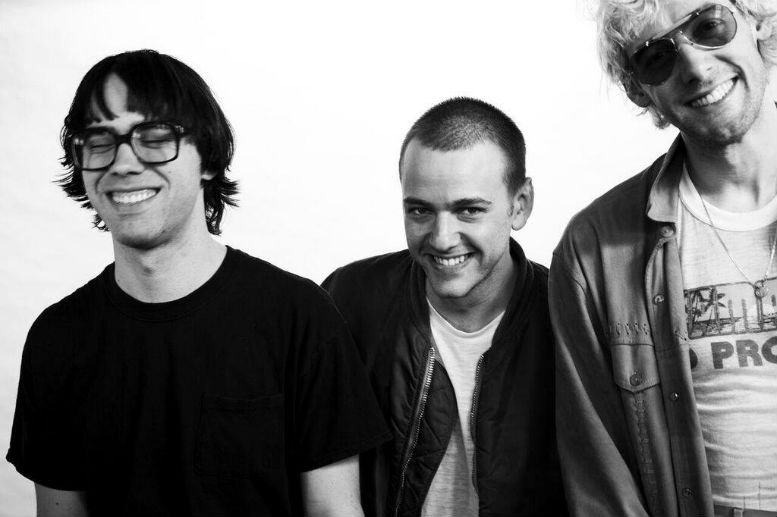 “The Loner was an early favorite during the making of our second album (due for release in the Autumn), while some songs stand out with clever production or catchy lyrics, this song rose to the top due to pure raw power. This is skaters live on a good night, if you find yourself so lucky.” explains SKATERS’ Michael Ian Cummings.

‘The Loner’ is taken from their forthcoming ‘Rock and Roll Bye’ EP, released on 13th May, via 25 Hour Convenience Store.