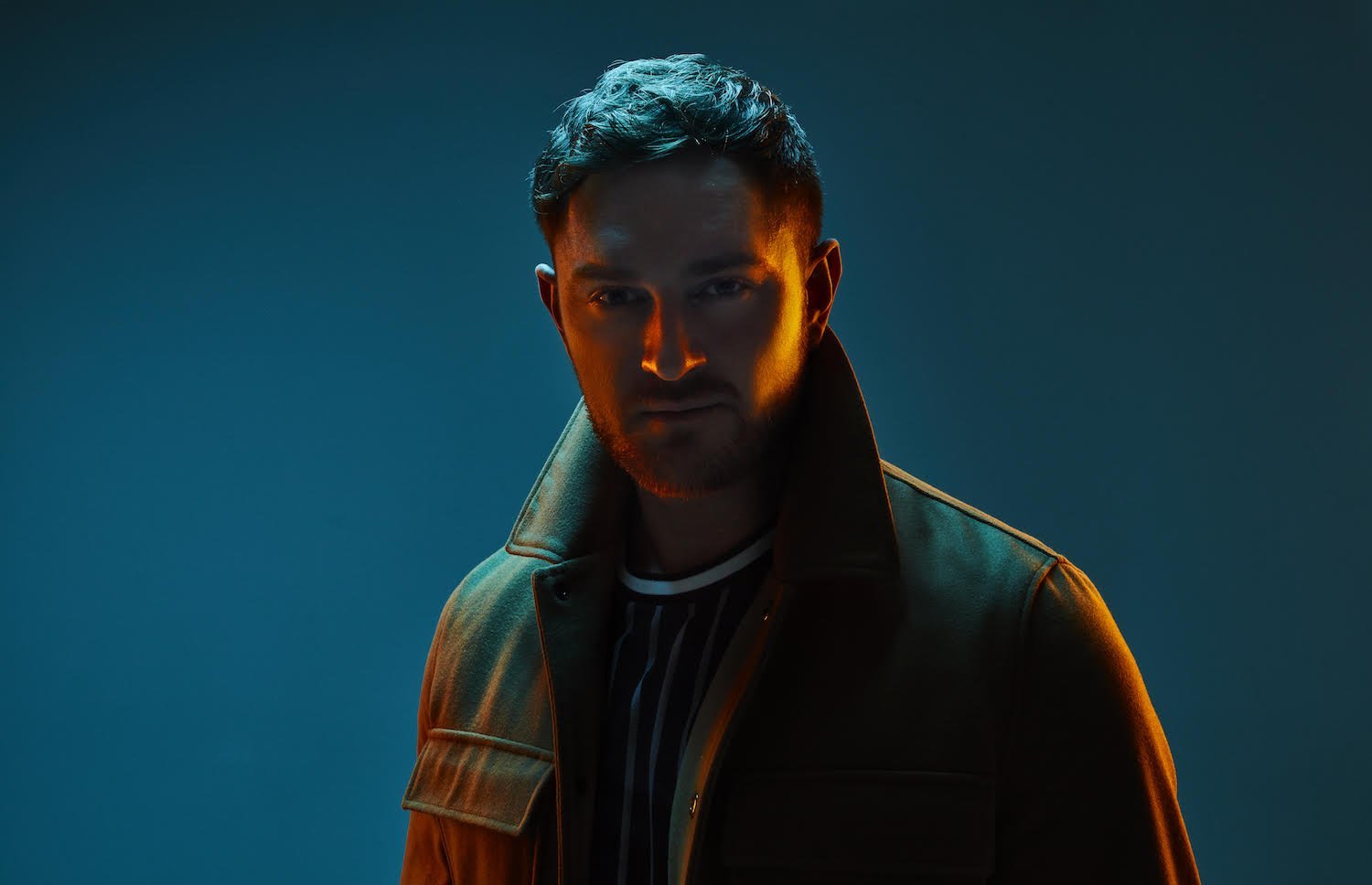 Norwegian DJ and producer SJUR has joined forces with Denmark’s fast-rising producer duo Boye & Sigvardt for his latest release Blame it On Me.

With over a million monthly listeners on Spotify and global streams reaching into the hundreds of millions, SJUR has very quickly amassed a huge following for his unique brand of melodic, electronic music. Boye and Sigvardt have had a meteoric rise over the past year, culminating with the legendary LA based label Big Beat Records signing them in 2018.

They already have more than 16 million streams on Spotify alone. The track came together in Copenhagen last year in a session between SJUR, Boye & Sigvardt and the talented songwriter Caitlyn Scarlett. Featuring on this track is also the Swedish American rising star Peg Parnevik.

After releasing her Swedish chart-topping debut single Ain´t No Saint in 2016, she had one of the biggest tours in Sweden during 2017.

“We tried different vocalists for the song, but we were sold when we heard Peg’s take on it. This song is filled with summer vibes and pumping beats!”