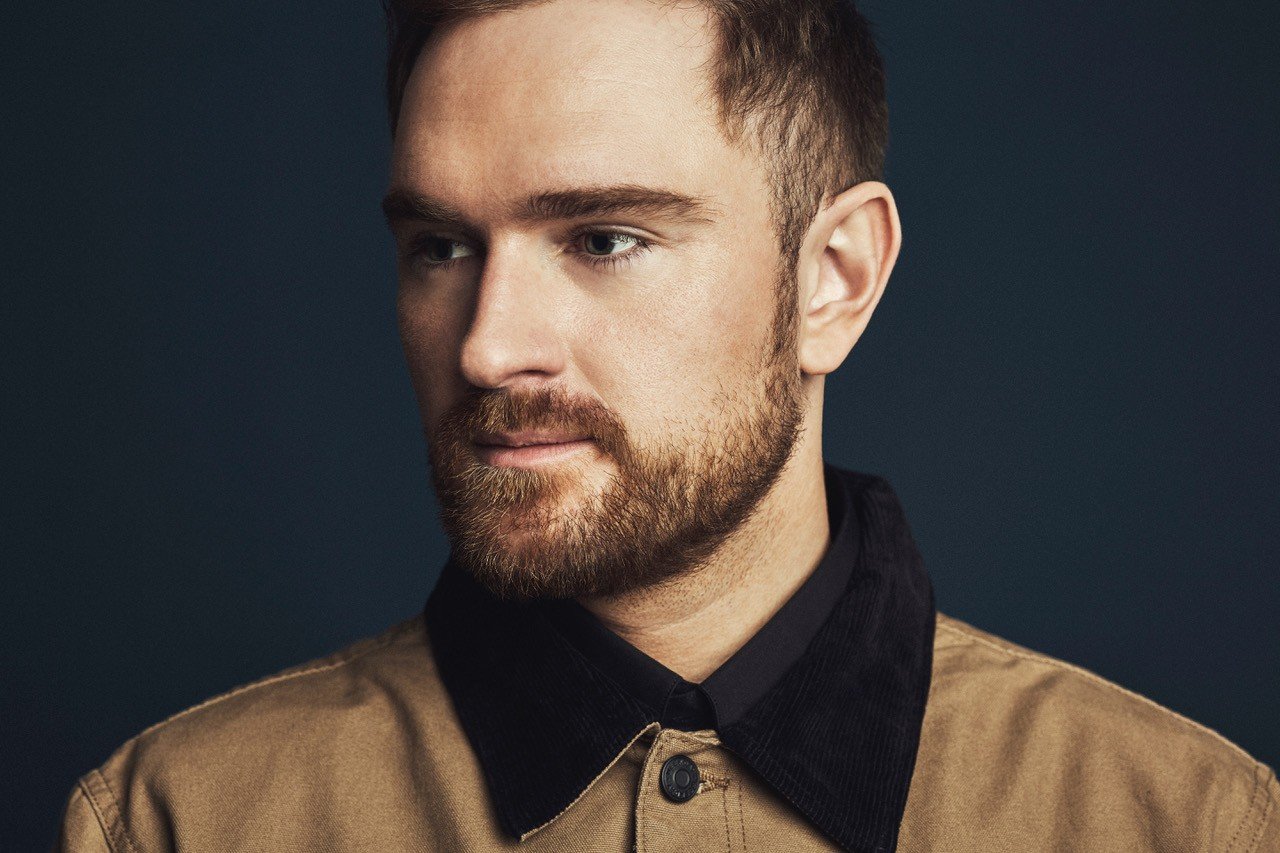 Having fought through the ranks of the immensely popular Scandinavian electronic scene, Norwegian producer SJUR has teamed up with singer Lovespeake to create the blistering new electro-pop track, Me In The Middle.

Combining catchy synth melodies with the lowest bass drops, SJUR’s new anthem is masterfully mixed and centers around Lovespeake’s powerful chorus yells. The lyrics themselves are based on an inspiring premise of doing the things that matter to you, having been written by the two collaborators as well as fellow producer Jesper Borgen at his studio on the cold winter days in Oslo.

“For me, this is a very motivating song. It is about being able to achieve your goals and focus enough on yourself in order to achieve these.” Says SJUR, whose previous collaborations with artists such as Mario and Isac Elliot have seen chart success in every Scandinavian Country. “I have worked with Lovespeake on several sessions before and he is very skilled. And, with Jesper joining us we became a really good team”

Having reached an incredible peak of 186 million streams and still climbing and now looking forward to a 2021 that will hopefully see more gigs and music, SJUR’s Me In The Middle is just the start for this year.