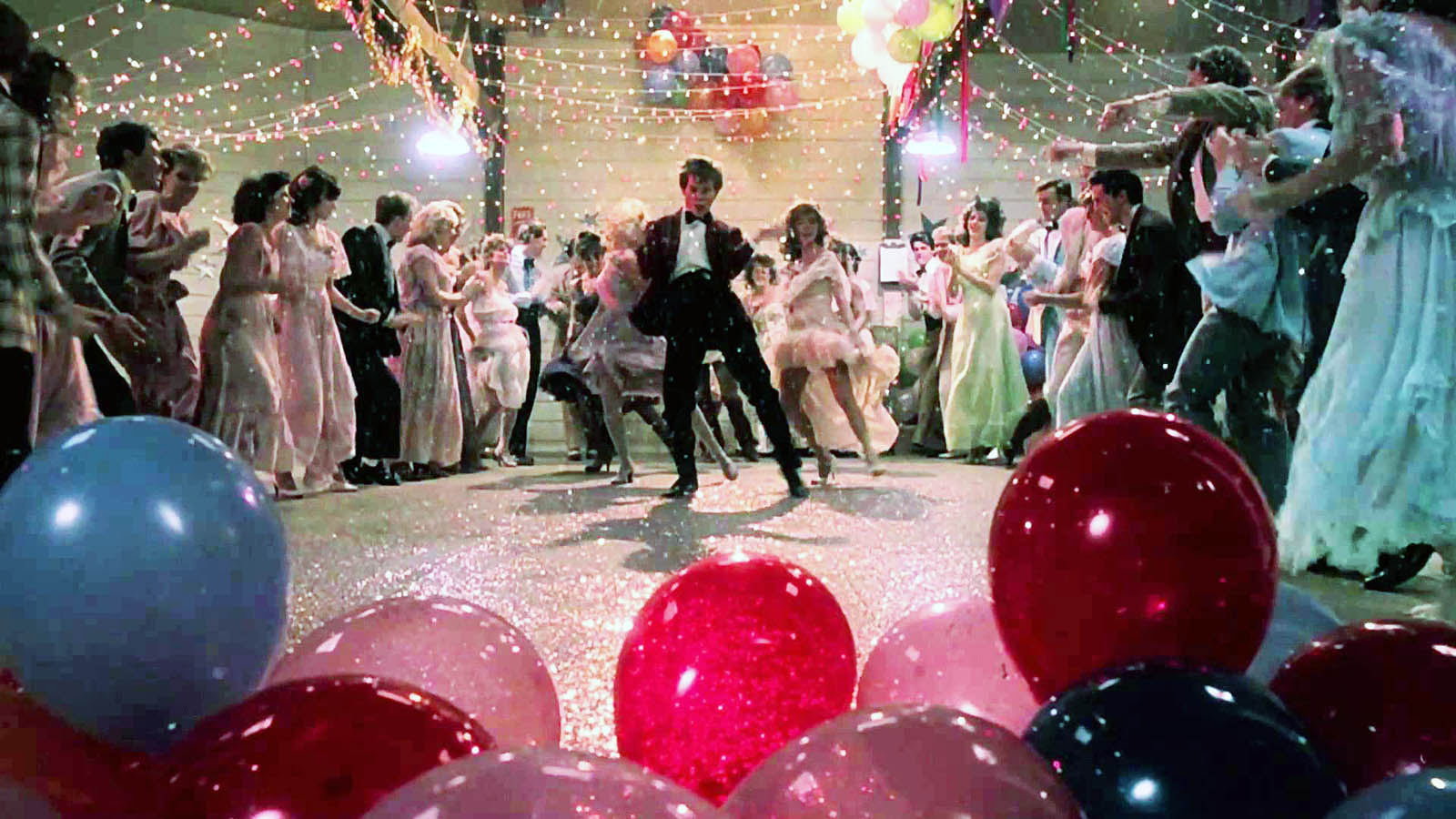 When it comes to themes in Hollywood movies, one that consistently pops up year after year is prom scenes. Whether it is the pivotal point in the movie, where the movie kicks off, or where it finishes, Hollywood has been playing out prom scenes for decades now. Of course, not every prom scene is romantic, sweet, and the “time of the character’s life”. You can also have humor, drama, and even horror thrown in there.

So, let’s take a look at the top prom scenes and prom-related movies over the years.

You’ll have to head back to 1999 for this first Hollywood flick, as She’s All That is one of those that has earned almost a cult-like status over the years. This one stared Rachel Leigh Miller as a quiet, shy, nerdy type girl and Freddie Prinze Jr. who is the school jock and heartthrob. Prinze Jr. accepts a bet that he can turn plain-Jane Laney into a beautiful prom queen, but the pair end up falling in love in the process.

Not only is this a great prom-themed movie, but it also spawned all kinds of teen dramas and comedies from it.

Not every prom movie has a happy or romantic ending; all you have to do is take a look at the horror-classic Carrie to see this is true. The movie was released in 1976 and still remains one of the most popular horror movies today. Written by Stephen King, this movie focuses on Carrie White who is played by Sissy Spacek. She is a shy girl who doesn’t have any friends and has an ultra-protective, religious, and mean mother. It takes being humiliated at her prom to bring out Carrie’s telekinetic powers and really make everyone pay.

Mean Girls is another one of those movies that has grown to cult-like status over the years and propelled its main star into Hollywood stardom at the time. Mean Girls was released in 2004, so not as old as some of the others, but still a classic in its own right. The movie’s screenplay was famously written by Tina Fey and stars Lindsay Lohan, Rachel McAdams, Amanda Seyfried, Tina Fey, Amy Poehler, and more. The film follows Lohan, who plays Cady Heron, a new teen in town. Heron desperately wants to fit in with the cool girls at the school, The Plastics, so she allows them to make her over. During the process of fitting in, she falls for the ex-boyfriend of the head Plastic, and also starts to lose herself in the process.

Everything leads up to the prom where Heron finally stands up for herself, and everyone for that matter, and shows it’s okay to be yourself.

What do you get when you throw show stopping musical numbers together with great costumes, an entertaining cast, humor, and of course teenage drama? Well you get the movie Grease of course. This movie is not only a classic but has been depicted in Broadway and off-Broadway productions, has spawned a sequel, and of course re-makes.
Released in 1978 the movie stared John Travolta as Danny and Olivia Newton-John as Sandy. The two are opposites, with Danny being a hard-edge greaser, and Sandy being a sweet good girl yet they still manage to fall in love. And this is where the hi jinks and drama ensue.

When you think of prom movies, one of the first stars that may pop into your head is Molly Ringwald. She was well known for popping up in all the teenage-centric movies of the 80s and her characters always seemed to resonate with viewers. One of her most iconic roles was playing Andie in the 1986 release of Pretty in Pink. She is faced with choosing between the typical playboy type that has a surprising sweet side, or her childhood sweetheart. Who will take her to prom?

You simply can’t discuss the best prom scenes without talking about Footloose. Released in in 1984, this movie put Kevin Bacon on the map. Bacon plays a teenager who moves from the big city to a very small town where dancing and rock music are not allowed. He takes it upon himself to show the town folk just how uplifting and necessary music and dancing truly is, and fights to make prom allowed again.

Perhaps you are getting ready to prepare to attend your own prom this year, in which case there is no better time to binge watch all the best prom scenes from movies over the years. Not only are they fun, but they can offer some great inspiration when it comes to your prom look. 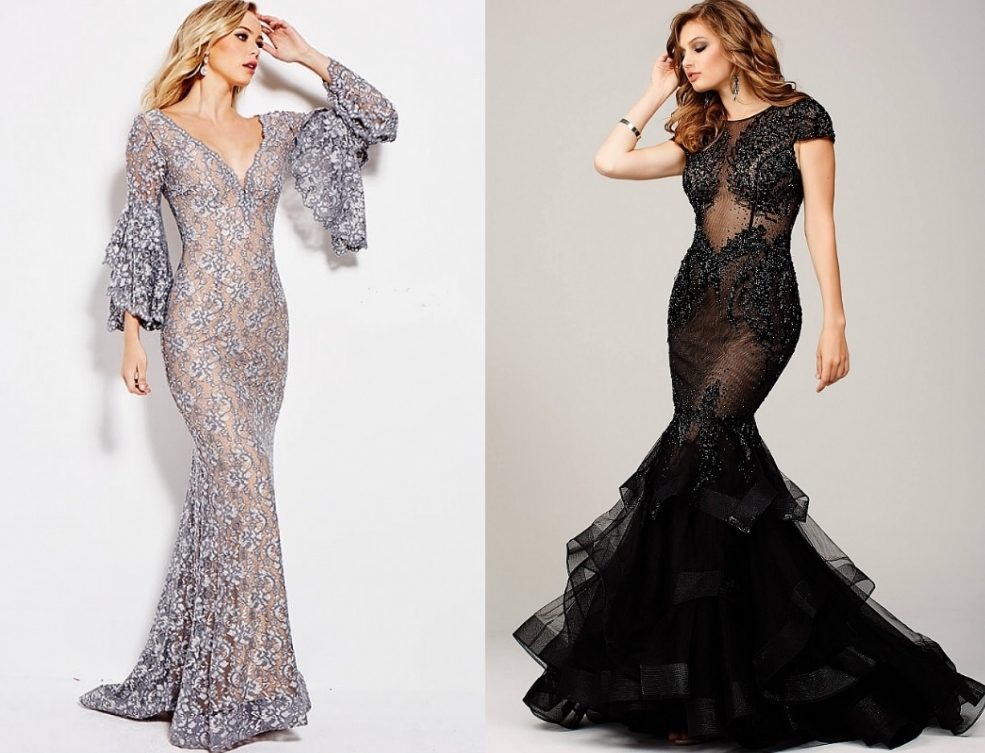 Their dresses have Hollywood movie stardom in mind and so if you’re looking to look like you walked straight off a film set, they’re definitely worth looking at!

So, no matter which of these movies you choose to watch, they are sure to put you in the prom kind of mood.