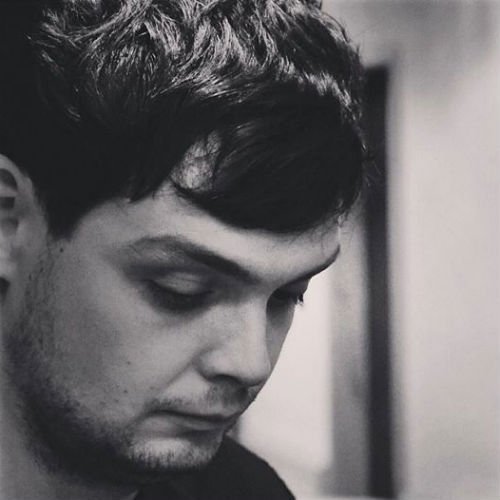 FAME RECOMMENDS: SIVU ‘SOMETHING ON HIGH’

London-based artist Sivu – 24-year-old James Page – streams his spellbinding debut album, ‘Something On High’, released on Monday October 13 via Atlantic Records. The album was written between shifts working in dead-end jobs (call centre, Topman stockroom) and concentrates on his day-to-day acclimatization to London life, and the bigger-picture crisis of our place in the universe…

He will support Nick Mulvey and Bombay Bicycle Club on their respective UK tours – featuring a huge Bombay date at Earls Court on December 13 – Sivu headlines an intimate show at London’s Oslo on October 14. Here’re the superb videos to accompany the singles ‘Better Man Than He’ and ‘Miracle (Human Error)’

.
On his search for connection, meaning and identity, Sivu reveals…“The strongest pieces of evidence for the existence of ‘something on high’, namely in the existence of a God and an eternity, is…the fact that [anyone] can have moments of emotion that give him a sense of an eternal home that he is close to.“ 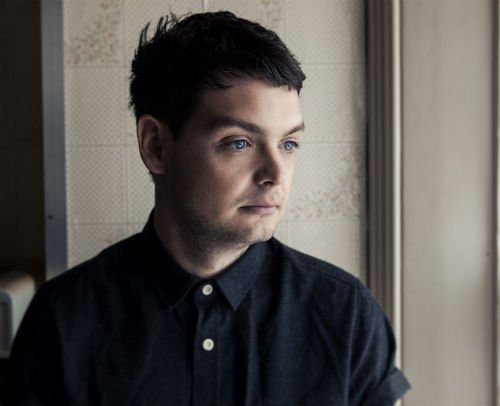