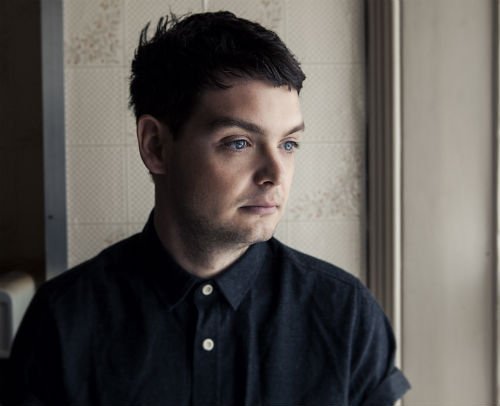 London based artist Sivu, unveils the video for his new single ‘Miracle (Human Error)’, released via Atlantic Records on July 28. The wonderfully surreal video for the stirring and anthemic track, it was directed by Georgia Hudson.

With ‘Miracle (Human Error)’, written between shifts working in a call centre, sees Sivu asking questions of both the short-term, day-to-day acclimatization to London life, and the bigger-picture crisis of our place in the universe. 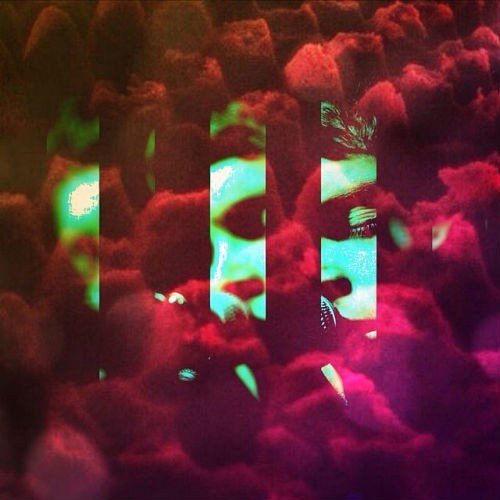 Sivu explains: “With social media and technology, it sometimes feels like we’re all getting a little colder and are becoming just a bunch of URLs”…”because it’s time to collide / this human error’s what we’re made for / but now we’re dead inside / we’re ones and zeros of a half-lived life”…”I’ve always suffered from quite bad anxiety, and ‘Miracle (Human Error)’ is about that sense of feeling small in the world – and me being as honest as possible, to move forward.”