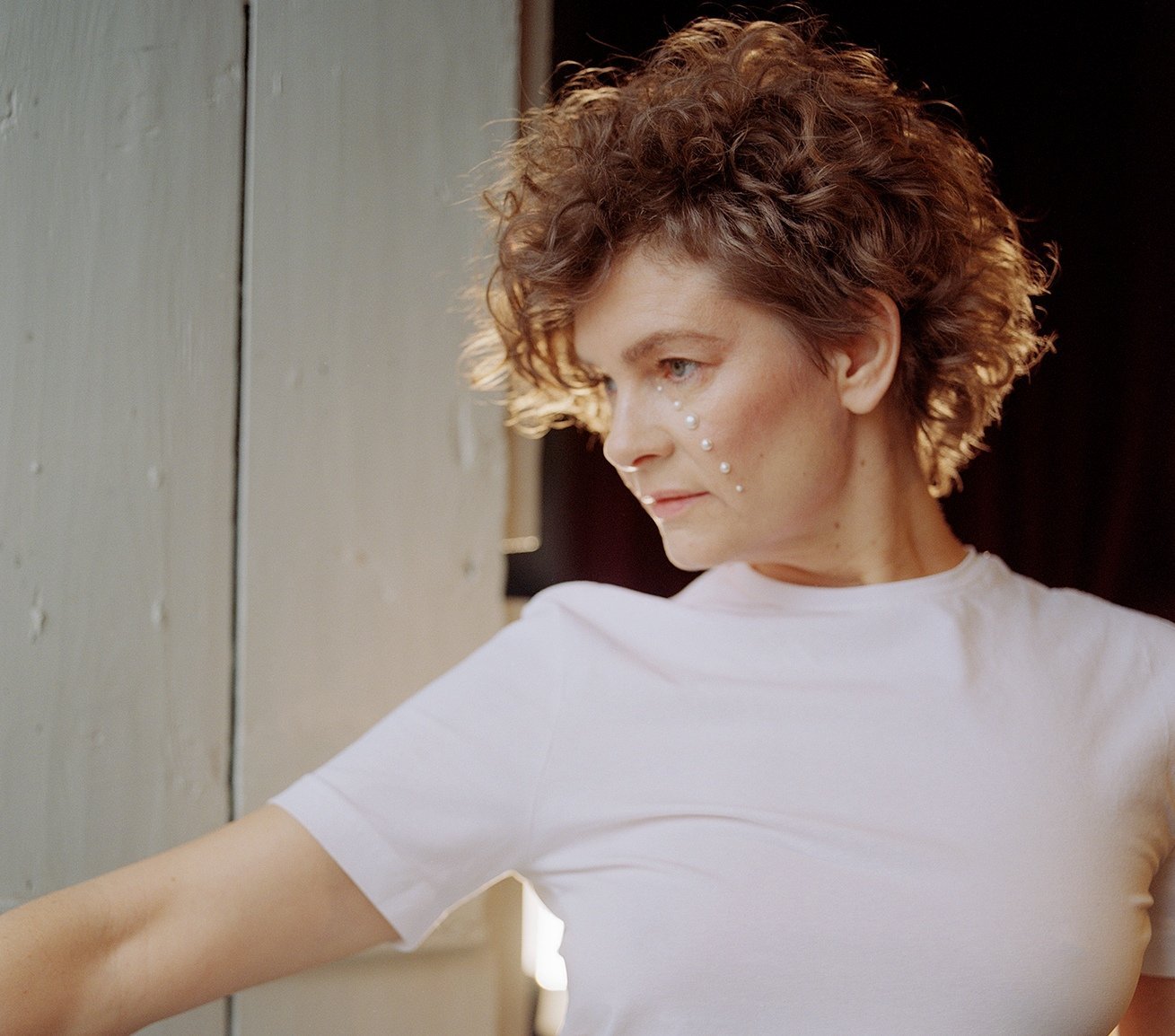 The cover and inner sleeve are made of 100% recycled material and the vinyl itself is made of 25% recycled vinyl.

Danish artist Sitrekin just released release a unique, limited 12” vinyl with two tracks, recent single ‘Open Chest’ and her very own, remake of the multimillion-streamed Blue Foundation-classic ‘Eyes on Fire’, produced and performed entirely by herself.

The former Blue Foundation lead singer Kirstine Stubbe Teglbjærg launched her new project ‘Sitrekin’ in 2021 with the debut single ‘Open Chest’, which went straight in A-rotation (and number 1) on the Danish National Radio Channel P6Beat (Equivalent to BBC6) and was endorsed by Dolby Laboratories to launch their new revolutionary Dolby Atmos Format at their press event in London.

The video for ‘Eyes On Fire Remake’ is a spellbinding live performance shot in the historical Court Theatre from 1767 in central Copenhagen. There are only 250 vinyl copies, which are all numbered and adorned with handwritten lyrics and Sitrekin’s logo etched directly into the B-side. The cover and inner sleeve are made of 100% recycled material and the vinyl itself is made of 25% recycled vinyl.