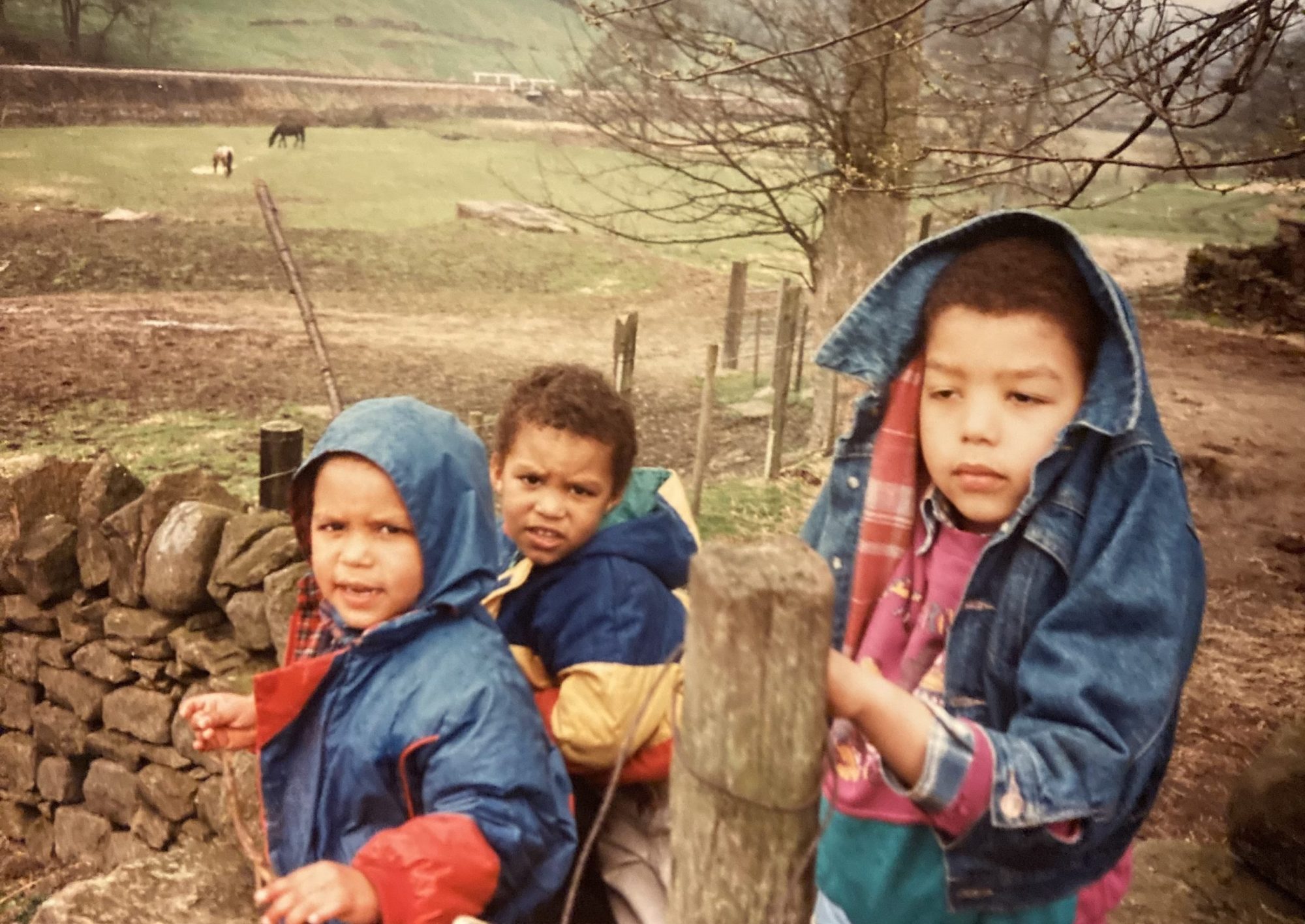 The band joke self-deprecatingly that they have always dreamed of being ‘’shy, retiring but ultimately extremely rich and famous rock stars. However, with each passing release, that dream fades’’.

Perfume is the latest track from Sister Wanzala, a band comprised of three brothers (Patrick, Christopher and Mark Wanzala-Ryan) who joke self-deprecatingly that they have always dreamed of being ‘’shy, retiring but ultimately extremely rich and famous rock stars. However, with each passing release, that dream fades’’.

Thankfully, the band continues to share their indie-dream-pop creations with the world, despite this relative lack of fortune so far. One of the most recent examples is Perfume – a wonderfully chilled, slow-burning indie tune with a vintage feel. The gentle sway of bass and the shimmering vibrato of guitar chords create a soft, cool backdrop interlaced with murmuring, velvety vocals. It’s effortlessly atmospheric and has a dreamlike, underwater quality that is quite captivating.

After their last release in 2019, which the band themselves humbly describe as ‘’utterly tuneless’’, Perfume’s genesis came about when eldest brother Patrick decided ‘’to take some time to actually learn how to play the guitar and write songs properly.’’ With reference points of Fleetwood Mac and Cocteau Twins, Perfume was created. Despite their assurance that, in their own words, ‘’they’re no longer young, they were never handsome and they don’t understand The Tick Tock – so really, signs don’t look good for their new single’’, we would ask our readers not to heed this warning. Sister Wanzala seems to have grown remarkably as an act, and Perfume is some of the fruit of this maturity. It’s a timeless, soulful piece of music that is bound to gain traction, and get these guys some well-deserved attention.