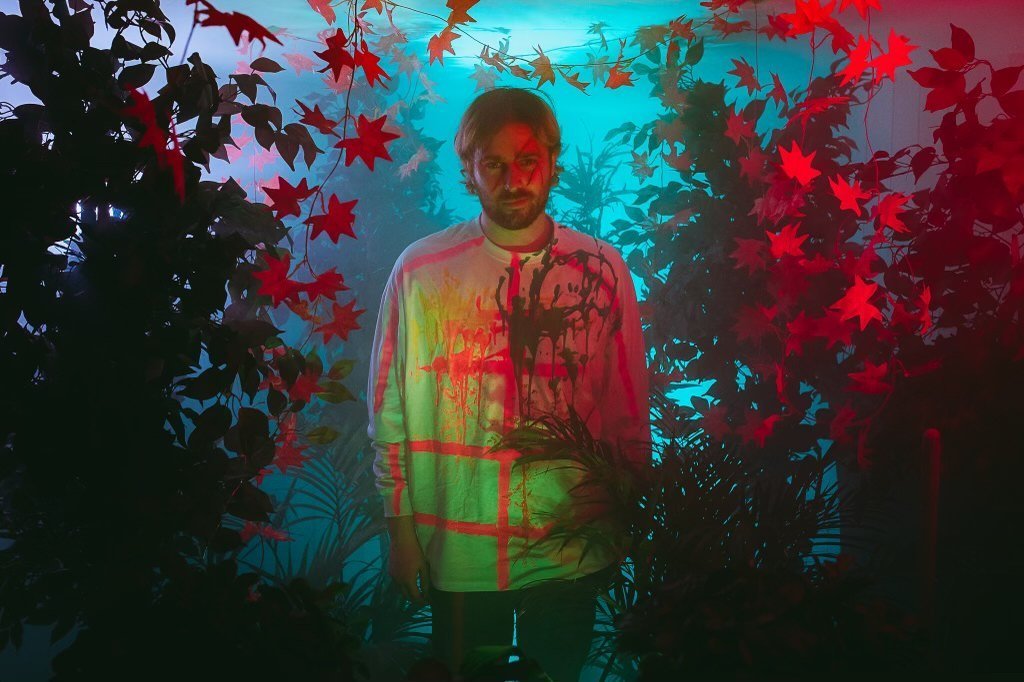 The first EP from Single Ruin sees the Brighton-based producer delve into electronic journeys through conflicting relationships. The EP, rightly named Unique, Is indeed a unique take on a glitchy alt-pop sound that shows Single Ruin to have a sound he can totally call his own.

Stand-out tracks such as Careful Now and Pure Magic have glitchy energy that is captivating. His depth in songwriting comes from his ability to persistently delve into creative ideas.

As he says “I tasked myself with creating an Idea a day at the start, it didn’t have to be a full song, it could be anything that sparked a new idea. I’ve created and thrown away so many ideas and songs that in the end didn’t quite feel like me.”