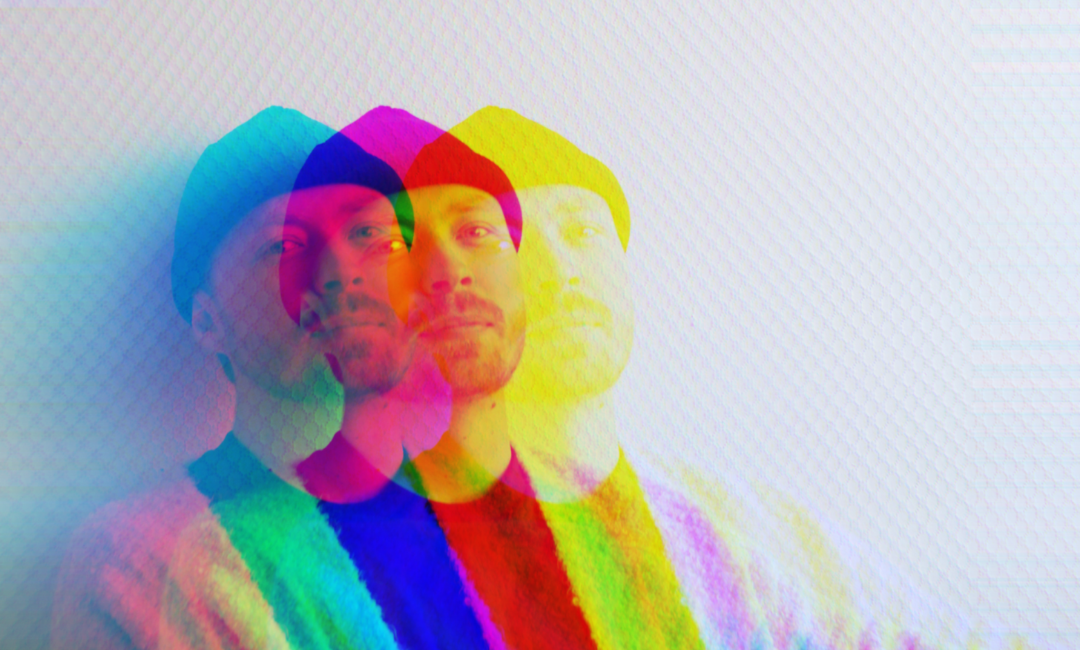 "The track is a snapshot into a moment of emotion, it’s about taking the decision to commit absolutely and supporting someone through tough times."

SINGBABYSING is a South-London-based act led by songwriter Harry James Gibson, making waves in the indie scene since their debut EP ‘Spring Brings The Blues EP’ released in November 2021. Today we take a look at their latest offering as Harry shares with us some insight into his top five musical influences.

Their latest single, An Incense Burns, is a wonderfully tender eclectic indie alt track with an inventive arrangement featuring horns, strings, samples, and compelling lyrics, and its production saw a collaboration with friend and south coast artist William Taylor aka Fearn. As Harry explains:

‘We were trying to create a track with unconventional elements and structure, whilst retaining the original emotion of the writing and I think we got there! Will is an extremely talented arranger and his co-production really helped stitch the track together.’

SINGBABYSING are due for a few live shows in the coming months, with their shifting lineup often featuring Horns, Strings and Synth players as well as a more conventional three-piece of Guitar, Bass and Drums.

An Incense Burns opens with sweetly chirping strings that transition to continuous strumming that lays the foundation for the acoustic soundscape, interlaced with intermittent peppery drumbeats while the vocals softly convey the narrator’s heartfelt and earnest captivation by the object of his affections. A key change midway transports the listener into a blissful reverie with confessional and descriptive lyrics laying out his devotion. Harry also shared:

‘The writing of ‘An Incense Burns’ came around pretty naturally and the track is a snapshot into a moment of emotion, it’s about relationships, taking the decision to commit absolutely and supporting someone through tough times’

Make sure to check out An Incense Burns as well as SINGBABYSING’s selection of influences below.

The Place Where He Inserted The Blade – Black Country New Road

I’ve been listening to so much BC, NR since their first EP and definitely took influence from their unconventional song structures and instrumentation. Their new album is without a doubt the album of the year.

This track has percussion which keeps the track moving, shifting on and off beat subtly. I’d say it looked to get a similar feel with the percussion in the final chorus of ‘An Incense Burns’.

I love how Adrianne writes lyrics about mundane, day-to-day things and I think there can be a real relatability in it. You can see this with the lyrics ‘I wanna talk in the morning, with coffee on your breath, cross-legged by the mirror, do your make-up and get dressed.’

Blue Skies – Noah and The Whale

I can’t say I am the biggest Noah and The Whale fan, but their blue skies album is beautiful and incorporates orchestral elements so well.