Fans can watch the last ever concert performance of Simply Red broadcast LIVE from Londonâ€™s O2 Arena to CINEMAS ACROSS THE UK AND IRELAND on December 19 2010 at 8:30pm.

The momentous final show of this yearâ€™s global Simply Red Farewell Tour sold out months ago, but fans worldwide will be able to share in all the emotion and excitement of the night LIVE on the cinema screen in High Definition and 5.1 Surround Sound. 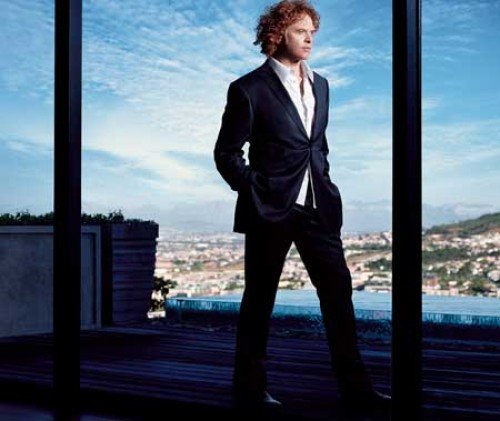 Fans are invited to celebrate with Mick Hucknall and the band as they perform favourite hits like If You Donâ€™t Know Me By Now, Stars, Moneyâ€™s Too Tight (To Mention), A New Flame, Something Got Me Started and Holding Back The Years for the last time after a remarkable 25 years of touring.

Mick Hucknall says: â€˜The final show after twenty-five mind blowing years. What an adventure it has been! We want to share this, our last show, with everyone around the world who has enjoyed our sound throughout the years. It will be a night to remember for ever whether youâ€™re with us at the concert or watching us live in the cinema.â€™ 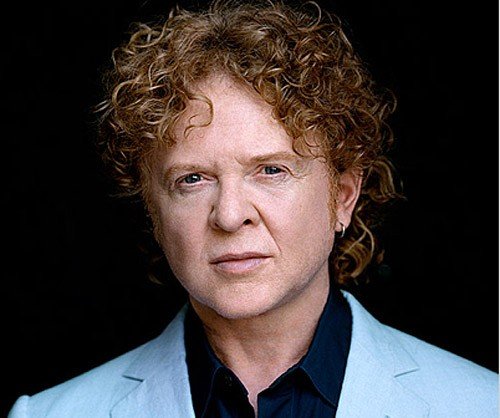 The band has been saying their farewells all over the world this year leading up to the last ever concert at the O2 Arena, before Mick Hucknall moves on to pursue a solo career and begin a brand new chapter.

Simply Red grew out of Manchester and their first UK university/club tour in 1985 and quickly graduated to Europe and the USA in 1986.

By 1987 they had conquered New Zealand and Australia and in 1989 they toured South America and Japan for the first time. By 1990 they had become a true global arena act and continued at that level until this day. Last yearâ€™s Greatest Hits tour notched up a further 1 million people across the world.

For more information about the Simply Red Farewell Tour and cinemas screening the concert visit www.simplyred.com