ONE of the main attractions of this years Belfast Film Festival will be a music event depicting some of the most gruesome and violent scenes in movie history.


Organisers are bringing zombie film lovers something different this year as the live score of George Romero’s 1978 cult classic Dawn Of The Dead will be played live at the Waterfront Hall in Belfast on April 5.
Italian progressive rock band Simonetti’s Goblin will travel to Belfast to stage the show and tickets are already on sale. 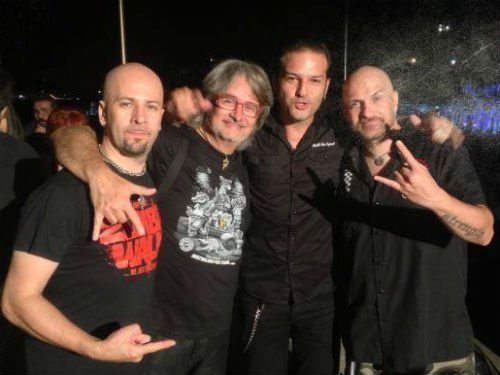 According to organisers an extensive programme for this year’s festival is still being pieced together, but details and ticket arrangements for the Dawn Of The Dead show have been confirmed due to popular demand.

Claudio Simonetti’s appearance along with some other members of the original Goblin line-up in April follows the sold-out live performance of the Suspria soundtrack by Simonetti and Co in Belfast last August as part of the Belfast Film Festival summer programme. 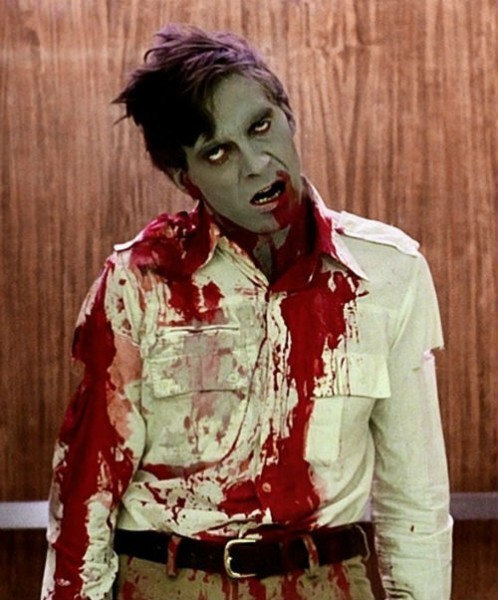 Speaking of the April show Michele Devlin, Director of Belfast Film Festival said: “the original Goblin produced a full score to the film and Simonetti’s incarnation of the band will treat the Belfast audience to thudding beats power chords and one of the most influential soundtracks ever produced – against the backdrop of a flesh eating, ear bleeding, apocalyptic zombie playground.”

The original film Dawn Of the Dead is described as being “gruesome, sickening, violent and brutal”. The George Romero zombie cult masterpiece tells the story of a mysterious plague that sweeps the nation causing the dead to rise and roam the land, driven by their lust for living flesh.

The film follows four mismatched survivors who, having hijacked a helicopter, seek refuge in a suburban shopping mall in an ever-expanding zombie nation.