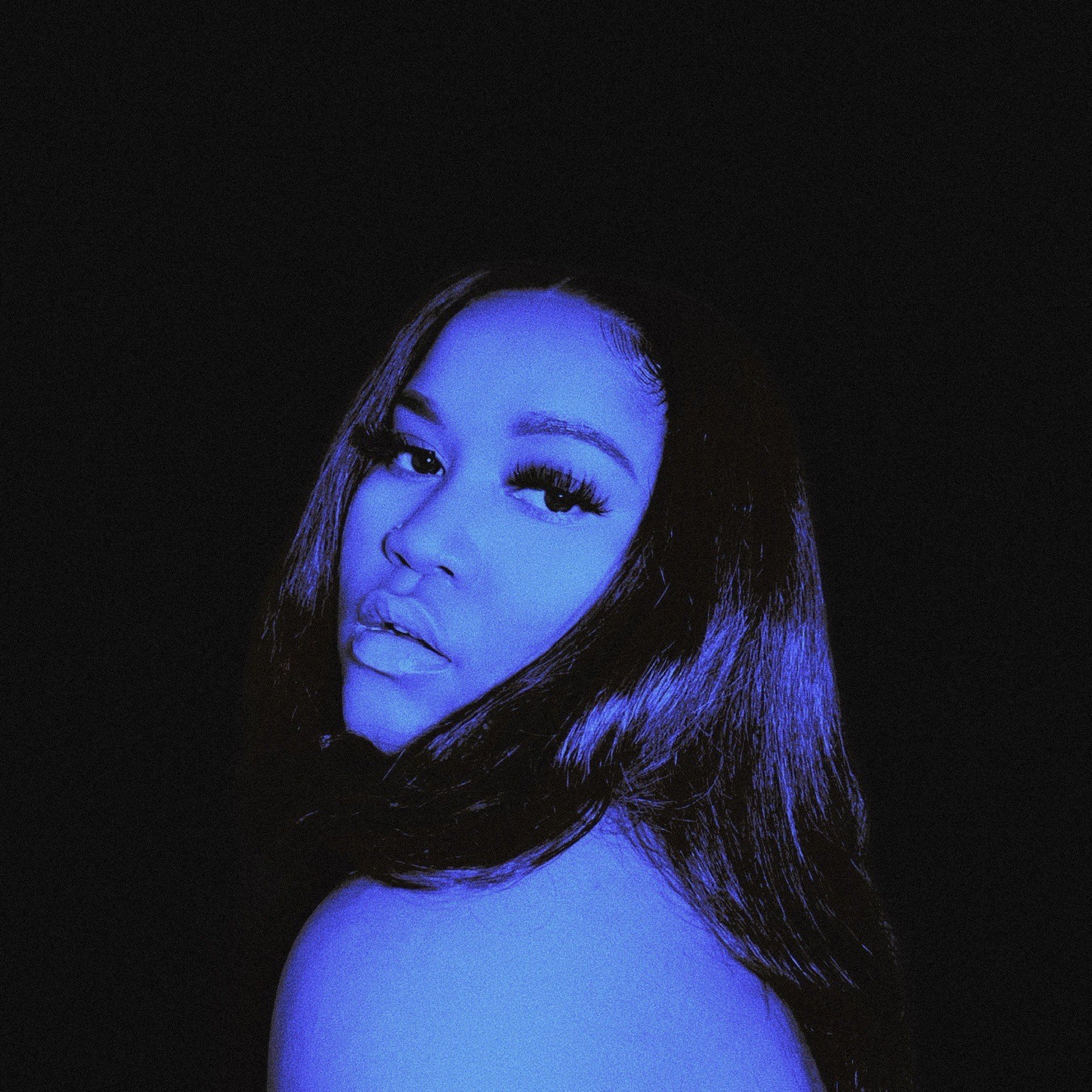 Sentimental in both its lyrical content and sonic style, “Do you?” produced by Pdub The Producer, is the latest offering from Oakland, California singer Simone Telease, taken from her new 7-track album titled ‘Love hard’.

Simone offers up the honeyed track just in time for cuffing season, sumptuously weaving her luxurious vocals into an intricate and refined R&B soundscape allowing for her celestial harmonies to cushion her every word.

“This song is a tale of best friends turned lovers gone wrong. When I first began this project, I flew back home to Oakland, California. I was hoping to draw inspiration from this man I was madly in love with. This project was supposed to come from a good place. We were best friends turned lovers, and I just knew he would be my happily ever after.

We literally had been close friends since high school. He took me to my very first prom, and I had my very first slow dance with him. There was a lot of history there. A couple months later after I returned back to Atlanta, he ended up ripping my heart to shreds when he ghosted me and got a girlfriend. He didn’t even have the nerve to tell me, I had to find out through social media, and that’s what really broke my heart. So I texted him and told him goodbye forever and that at this point, we can’t even be friends anymore..but, as much as I hate to say it, I still miss him, and I guess he will always have a special place in my heart.”  Simone explains.