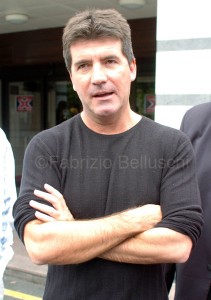 In addition to signing as a solo artist, the 21 year-old also inked a label deal to discover and nurture new talent under his own imprint, Odd Child/ Syco.

It marks another milestone in an already incredible year for the Hackney born musician.

On March 7th, 2010, Tinie Tempah’s Labrinth produced “Pass Out” went to No.1 on the UK single charts; last Sunday, the pair’s second collaboration, “Frisky”, hit number 2. Both “Pass Out” and “Frisky” feature production and vocals by Labrinth.

Labrinth said: “This is a crucial moment in my career, I’ve always been an ambitious and driven person and Simon has given me a bigger playing field.

Not only a prodigious producer, Labrinth is a talented musician and singer. 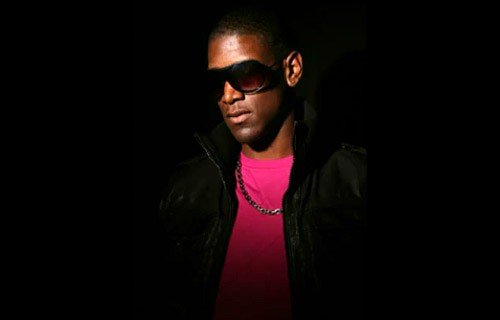 Possessing an emotive vocal, a keen eye for melody and an outstanding ability to create his own sound, Syco recognised Labrinth’s all-round potential. While a number of labels tried to sign him as a producer, Syco snapped Labrinth up as a solo act.

But, as witnessed by the success of “Pass Out” and “Frisky”, while this talented producer and singer has an urban edge, he consistently delivers a credible pop sensibility with worldwide appeal.


For both parties, the deal is the perfect marriage; Labrinth lends a new dimension to Syco, giving them first look at new, underground acts, while Syco can offer both Labrinth and Odd Child a multi-media, global platform.

It is the first time in 6 years Syco have signed an artist unrelated to their TV platforms. This marks an exciting time not only for the super-talented superstar-in-waiting, but also for the UK urban scene as a whole.

Labrinth’s first single will be the defiantly original, feel-good, “Let The Sunshine”, due to be released Summer 2010. An album will follow, and meanwhile Labrinth will also be concentrating on finding and nurturing new talent for his Odd Child/ Syco imprint.