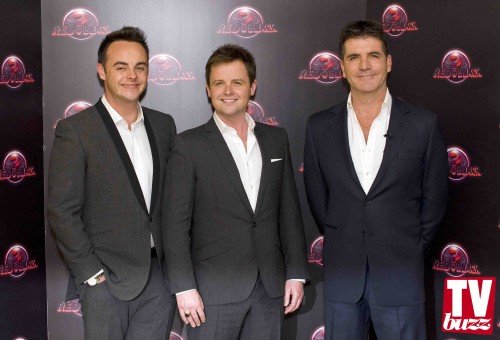 If there’s ever been a programme to get excited about, it’s most definitely Red or Black. Simon Cowell will tell you that, but then, it is his show!

He revealed to TV buzz, “It’s a huge TV event – nothing like this has been done before.” Sounds pretty exciting, and there is more, “Every episode viewers will see someone risking their luck to win £1million. It’s definitely one of the biggest shows I have ever done.” We have high expectations Mr Cowell! 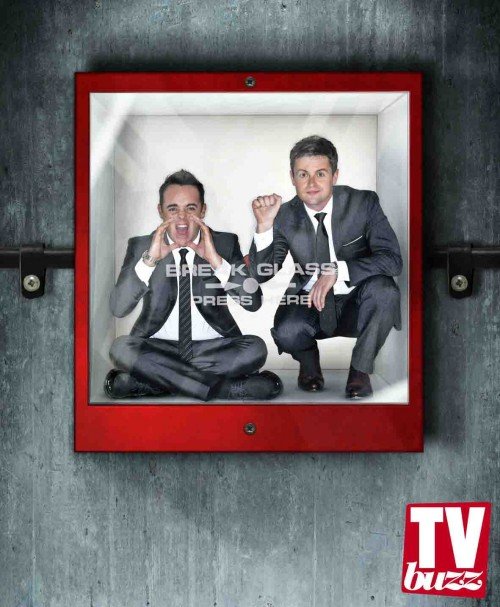 They have a fair few kind words to say about Simon Cowell, “He’s probably the best TV judge in the world.” There is no need to suck up guys! Dec revealed to TV buzz, “I’m sure Simon will be on the X Factor, he won’t be able to help himself.”

Being Geordies, Ant let split their opinion on Geordie Shore, “When it first started I was kind of appalled, but the more I watched it the more I got into it. It makes me laugh!”

But the question we are dying to know the answer to is, True or false? You are both insured against the other’s death, Dec replied “True!” Well they are pretty special!
twitter.com/TheSun_Buzz
facebook.com/thesunbuzz