Syco Music and its US label partner Columbia Records are currently dominating the US Billboard album charts with Susan Boyle holding on to the No. 1 spot for the second week and the label’s latest and youngest signing Jackie Evancho achieving the No. 2 album position. 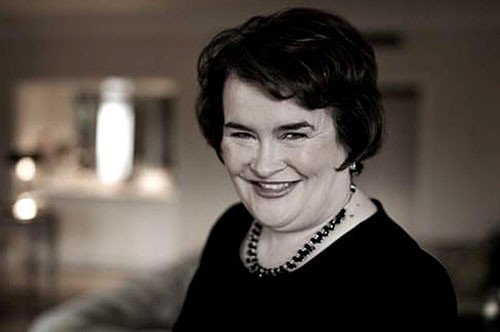 Susan Boyle’s album ‘The Gift’ has remained at the top spot for a second week selling over 637,000 in TOTAL to date.

This achievement cements Syco’s continued success in the USA market, as very few UK based music companies have achieved the top 2 spots on the Billboard chart in the same week. 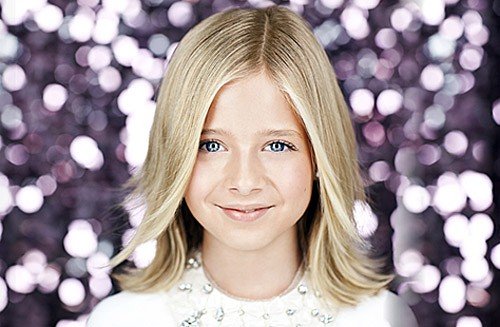 Susan Boyle and Jackie Evancho were both signed to Syco/Columbia in the US after appearing on UK and US versions of the global hit TV format “Got Talent” which was created by Simon Cowell and is produced by Syco TV.

Simon Cowell said; “I’m delighted for both Susan and Jackie and I would like to personally thank Rob Stringer and his team at Columbia for an outstanding job.”

Syco Entertainment’s hit TV format The X Factor is set to launch in the US on Fox in 2011. Winners of The X Factor will be signed to Syco/Columbia.