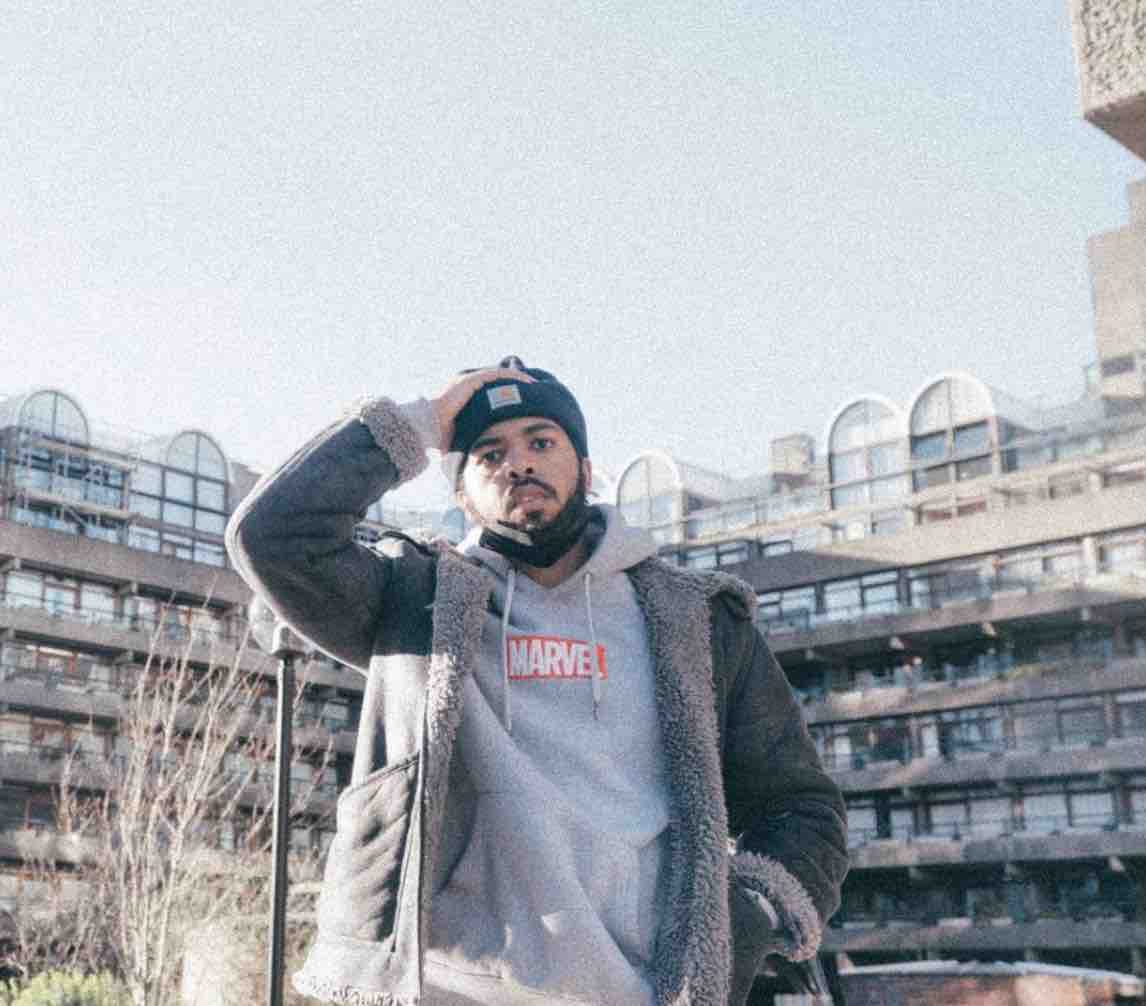 simon a. is an artist who stands in his own lane. A young budding creator whose music extends beyond just melodies and lyrics, simon a. creates insightful art that communicates not only meaning behind the music but the depth behind this artist.

His latest release Badland does just that. The single is a gentle meandering left-field R&B track that divulges into the digital reality we now live in, more specifically depicting the stance of an influence told from their perspective.

Speaking on the track, simon a. explains; “Badland is about how easy it can be to fall into the trappings of online personas, both as a poster and as a consumer. It’s a groovy song told from the perspective of an influencer in three separate stages of their influencer career. Inspired by my consistent failure to separate the fake, ‘best foot forward’ internet life from the real world.”