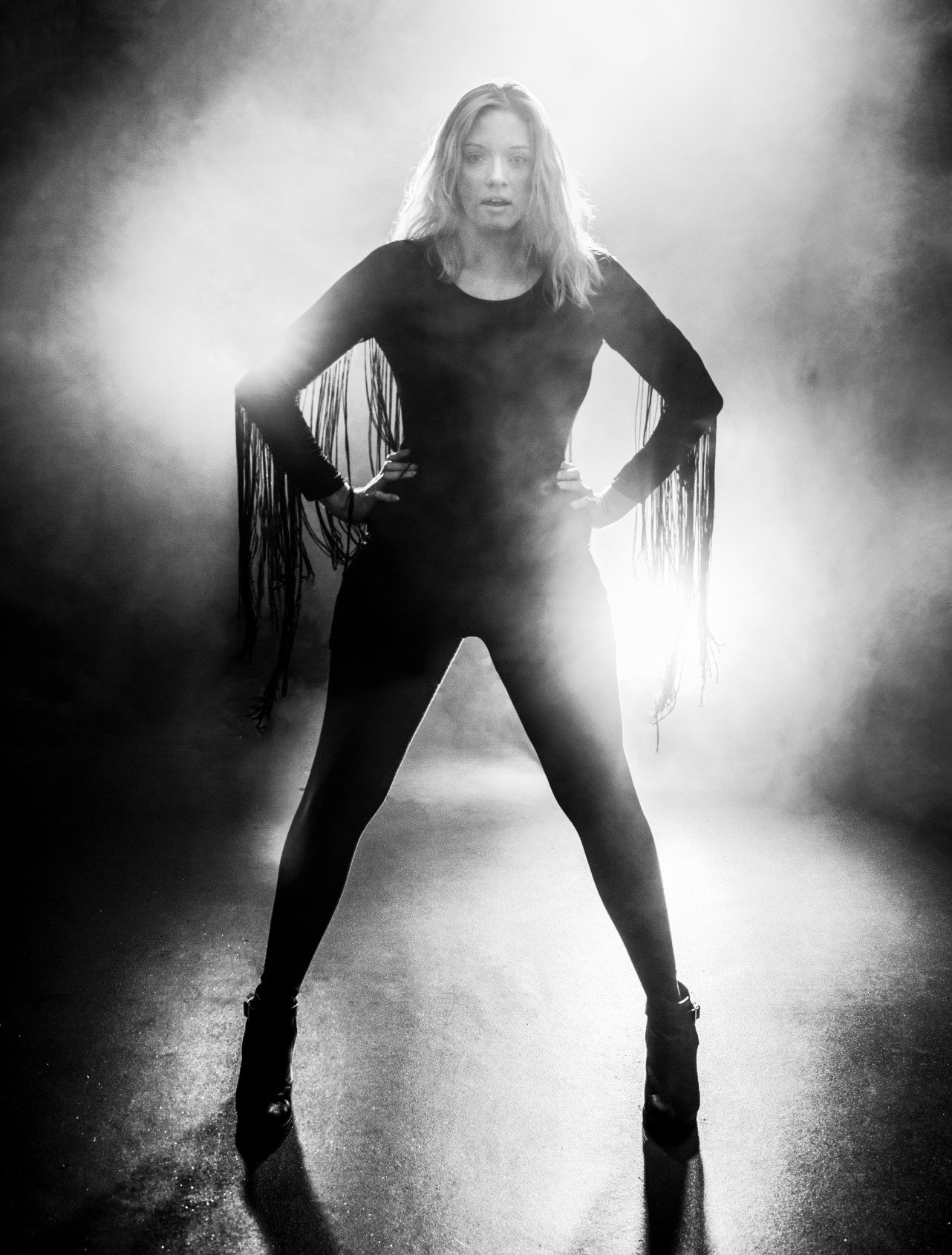 Drawing from a rich back catalogue of sounds, UK based artist Silvre finds inspiration from alternative artists such as Banks and FKA Twigs – hoping to draw listeners into her glittering musical realm.

With just two releases under her belt, each track is incredibly accomplished and personal – writing with her heart on her sleeve. We had a quick chat with Silvre to find out more about her creative process. Tune in.

I have written four songs for my upcoming EP and although the themes vary, I focus a lot on mental health issues associated with social media, influencers and all that shit. I also take a lot of inspiration from my own experiences in finding love, which we all know has its incredible highs and devastating lows, both manifesting in the dark pop vibes you hear.

Hearing my song being played on the radio – an absolute childhood dream!!

I actually have a very specific goal to mark whether I’ve “made it”. I’d love one of my songs to appear in either a fragrance advert (preferably Miss Dior) or the FIFA soundtrack.

I want to be well known enough that the media will identify my physical flaws – this might sound counterintuitive for someone in the music industry, but I want to bring down the unrealistic expectations they put on society. People should be celebrated, no matter what they look like. Oh and maybe a Brit Award or two!