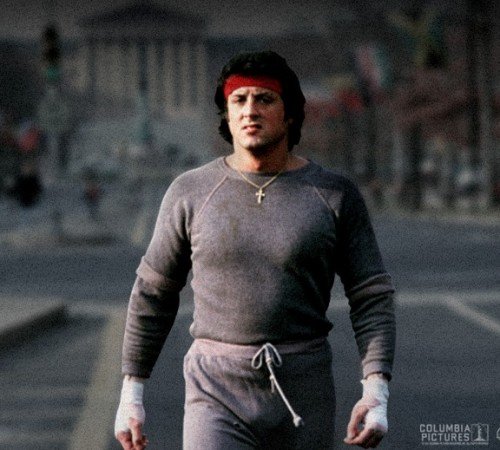 While recognized more for T-shirts, sweatsuits and camouflage gear in his roles as Rambo and Rocky Balboa, the superstar has created a new business to develop Stallone, a men’s lifestyle brand, for launch in 2012. 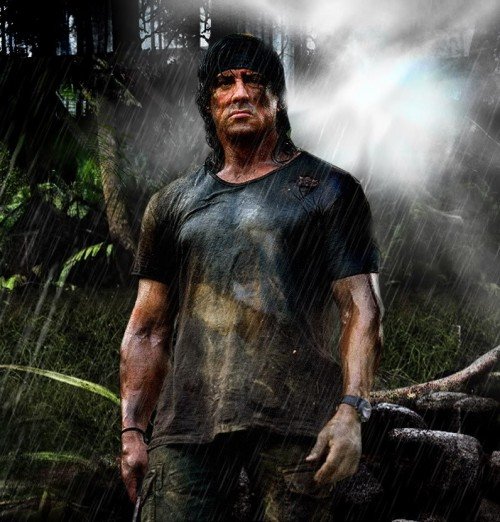 “I thought the time is now,” Stallone told Men’sWeek. “I’ve lived a life where I know what has worked and what hasn’t worked. Clothing is the first step to building a character.”

When creating Rocky, he said, it was essential to find the right outfit. “If he wore white and pleated pants, it would have been a whole different thing,” he said. “Clothes affect one’s attitude.”

Stallone said the first time he personally became “truly involved in style,” was between “Rambo 2” and “Rambo 3” when he underwent a “huge weight change,” dropping from 185 to 160 pounds. “Nothing fit so I started buying custom clothing. I found out I really like this world.” 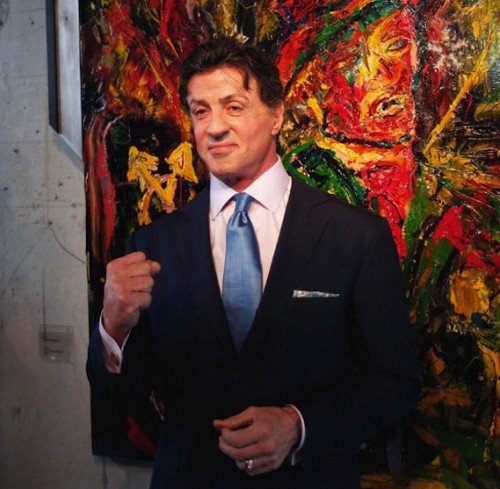 He worked with “great tailors” in Italy and in the U.S., choosing patterns and fabrics and embracing the textures that he never knew were available in the market before. “It’s a very fascinating dynamic,” he said, “and something that I’ve always wanted to experiment with.”

And so it’s time to share that passion with a larger audience. “I know it’s 11 years later, but I’m more experienced,” he said with a laugh.

Among the first categories to be introduced will be jeans, shirts, outerwear, underwear and watches, he said. That will be followed by eyewear, grooming products, fragrance, activewear and athletic shoes. The target customer will be a man between the ages of 25 and 40.

The inspiration for the collection, he said, will be Stallone’s two best-known characters: Rocky and Rambo, which may be used in some way in the marketing of the brand.

Stallone the brand will address the dual personality in each man, Henry added. “Rocky at the end of the day is a love story,” he said, “while Rambo showcases the other side of masculinity, he’s a loner.” So the line will offer looks for “the rebel and the gentleman.”

The actor’s personal style will play a big role in the development of the label as well. “Sylvester Stallone enjoys being well dressed and he has great advice to offer on clothing and accessory options,” Henry said. “He appreciates being comfortable in his clothes, having the right fit, wearing fine watches and eyewear, and he demands only the best materials for this brand.”

Stallone added, “I pay a great deal of attention to the way I dress. When men learn to put things together, they start taking care of themselves better.”

Stallone said that while the Rocky and Rambo characters were “very, very urban,” his brand will be designed to appeal to a broad base of customers. “I want clothing that will be appropriate to my generation,” said the 64-year-old actor, “or the generation before.”

The line is expected to be targeted to midtier department stores such as Macy’s, Henry said, and will be “a little premium,” although specific retail price points have yet to be determined. “This is a brand for a guy’s guy.”

Stallone said that over the years, apparel companies including Hugo Boss had approached him to put his name on a line, but he always declined. “I wasn’t ready and I didn’t know enough at that time,” he said. “I thought it would be perceived as a money play or an endorsement ploy.”

But now that he has several years under his belt exploring his own fashion sense, he’s ready to share his knowledge with others. “I hope that what worked for me will work for others,” he said. “I really believe I have an understanding of the male psyche on all levels. I want to expose people to things that will work and this is the apropos time. I’m not experienced in this field, but we have the proper team to move this vision along.”

“Maybe a lot of them dress for the films they’re in and they don’t want to be a slave to fashion,” he said. “Or they’re more casual. But I think there’s room for both and it’s not being represented, especially in my age group. But for me, this is about challenging myself and sharing my experiences.”
www.wwd.com