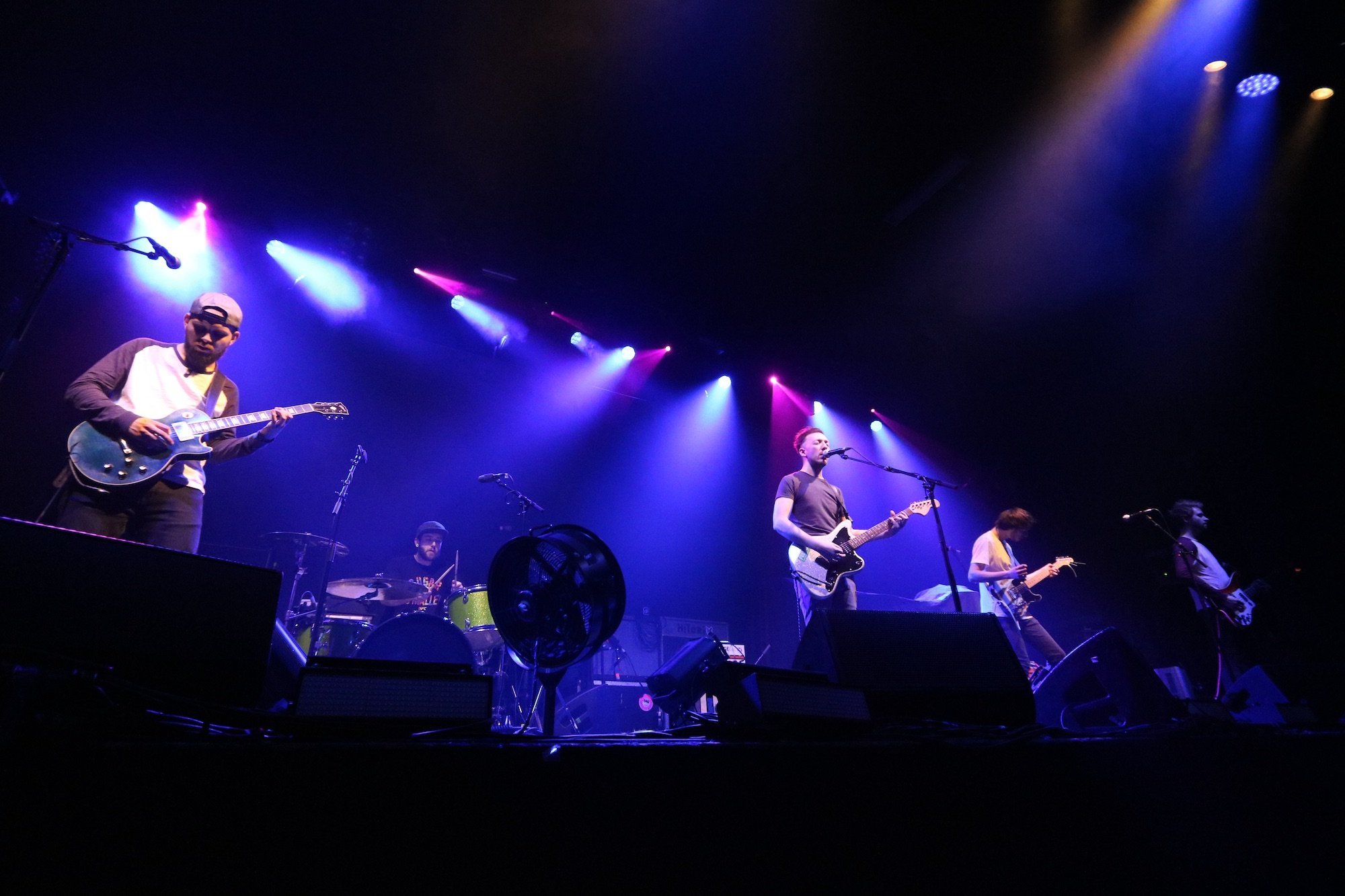 Scottish Alt-Rock band SilverCoast have brought out a fresh and enticing new single entitled You Could Have It All. The emphatic electric guitar, vivacious drums and dynamic variation between sections all build to create an immense sound. The most compelling element of the song is, undoubtedly, the powerful belts of lead vocalist Aaron Murray. SilverCoast have captured the vitality and feel-good nature of 90s Pop Punk, fused with a contemporary Indie Rock edge.

Discussing their new release, SilverCoast said: “It’s about being really into someone but they are too afraid to take a chance on anyone again. Trying to convince them that it’s ok to let go and wear their heart on their sleeve because in doing so they could have everything they’ve ever wanted.”

Inspired by bands such as Feeder, You Me at Six and Neck Deep, this Scottish five-piece formed in 2012. They have built up a loyal following in their home town of Inverness, and now that following is reaching further afield, thanks to their support slots for accomplished acts including Feeder and Sam Fender, as well as recognition from BBC Introducing and Glastonbury Festival. They’ve already been making a name for themselves, and their new single You Could Have It All is sure to propel SilverCoast to even greater heights.