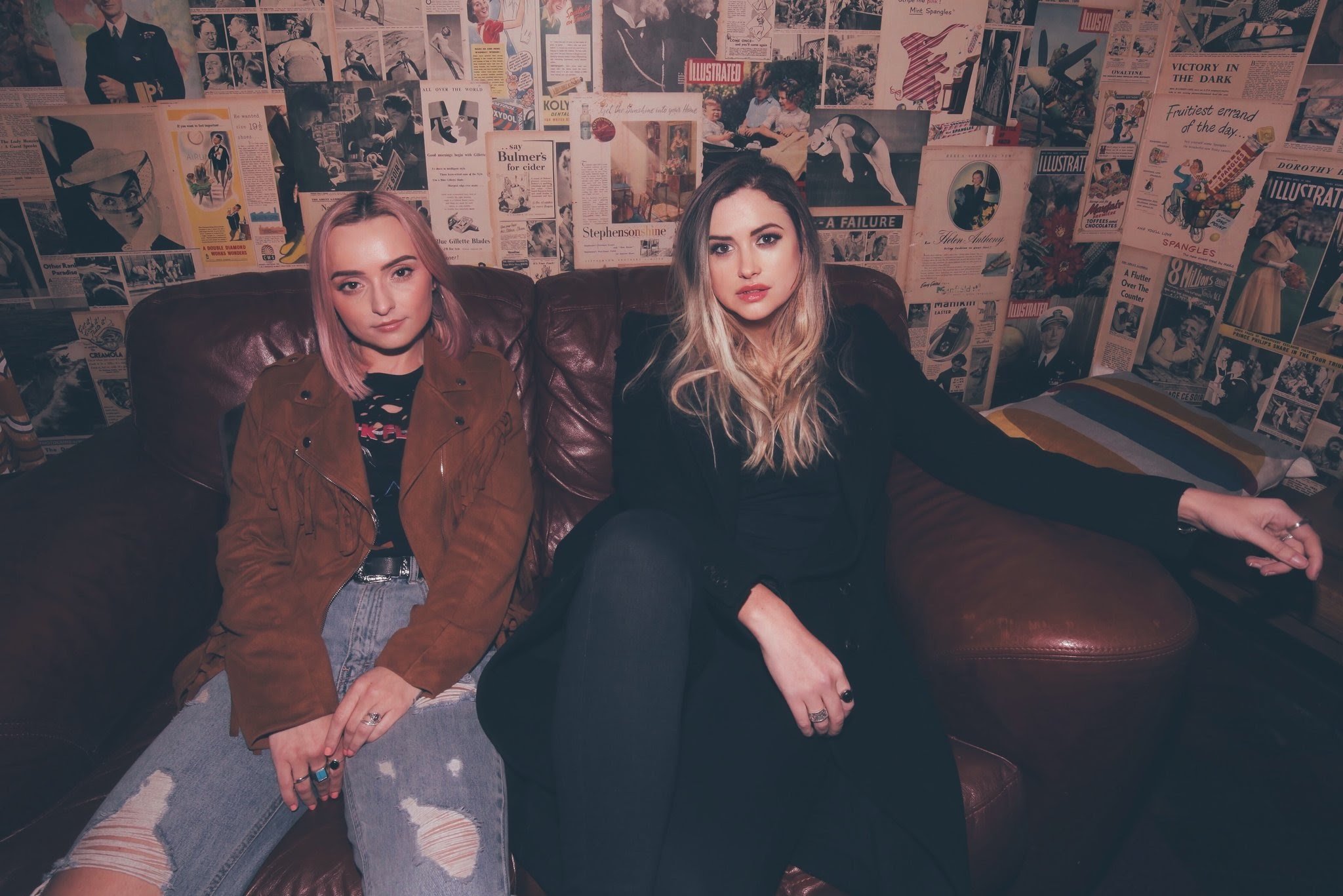 Electro-pop duo SIIGHTS are back with a bang with their latest single release, Blue Skies. In typical fashion, the track is an earworm with a much needed message of hope – in amongst messaging of loss and grief. The track is a part of the band’s self-titled EP, which is a compelling body of work. Check it out below:

Discussing the release, SIIGHTS explain: “This song means a lot to us & was hard to write. We wrote it about some of what you feel & experience after losing someone close to you. We have both lost people close to us and it’s something that stays with you forever. We brought all our gear down to a country house in Wicklow to write and record this EP – Blue Skies really came together so naturally. There’s actually a recurring quite hypnotic guitar riff that happens multiple times throughout the track which was never initially supposed to be in the track. Mia had just been playing around and we left the mics recording and we ended up using it and it became quite a feature in the production in the end.”