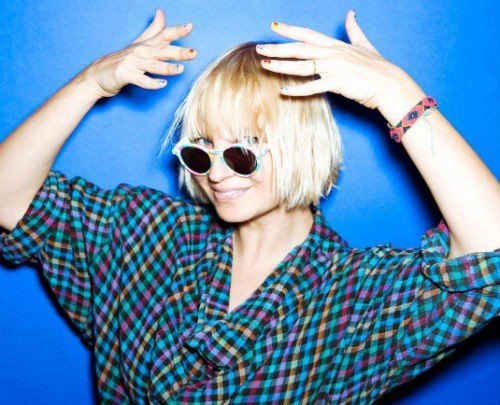 Sia unveils the video for her massive new track ‘Chandelier’. The video directed by Sia and Daniel Askill, shot in Los Angeles at the old Herald Examiner building in downtown LA, it features an astonishingly irresistible, dance performance by Maddie Zeigler (age 11) of the Lifetime Television show “Dance Moms.”

Sia explains: “Very proud of the gifted Maddie Ziegler, an incredible crew, choreographer Ryan Heffington, cinematographer Sebastian Wintero and my brilliant co-director Daniel Askill. Together we shared a beautiful day, and created something we are all very proud of.” 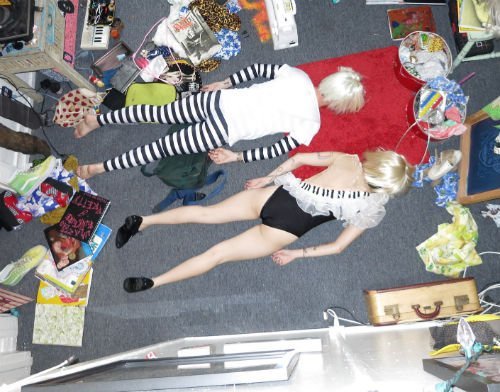 ‘Chandelier’ is the first song released from Sia’s forthcoming sixth studio album, ‘1000 FORMS OF FEAR’, due out this summer. The song was written by Sia and Jesse Shatkin and produced by her longtime collaborator Greg Kurstin, along with Shatkin.

Check out Sia’s #siaselfie campaign siaselfie.com where fans can upload their own photo and have their face within Sia’s iconic blonde bob…