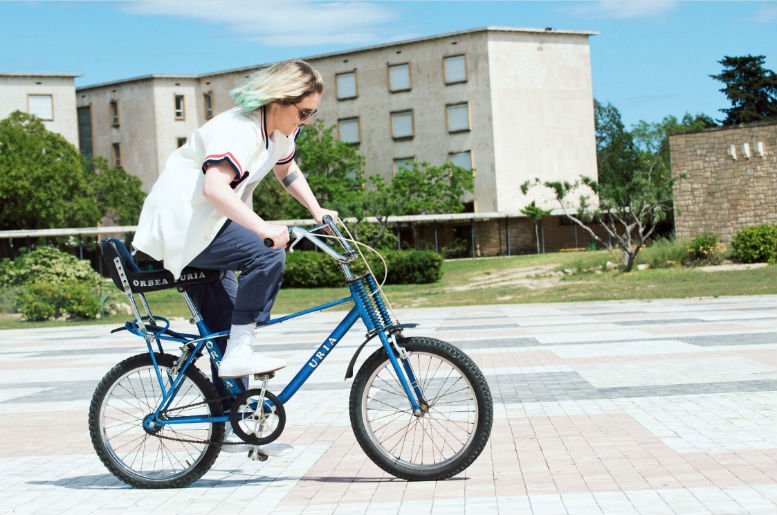 Anglo-Russian multi-talented pop songstress, Shura, shares this sweet John Hughes-esque and yet meaningful video – featuring Shura with real life brother Nick and directed by Chloe Wallace – for her new track ‘What’s It Gonna Be’. Lifted from her debut LP ‘Nothing’s Real’ out July 8, via Polydor, ‘What’s It Gonna Be’ is another slice of her flawless blend, of shiny 80s infused beats, lush synths, graced by her smooth & alluring vocals.

Shura explains: “What’s It Gonna Be?’ is about having a massive crush on someone, so it made sense to go back where to school, where it all began. But it was important for us to explore those archetypal characters – The Jock, The Nerd, The Dork, The Popular Kid – and then flip expectations. ‘What’s It Gonna Be?’ is based on my personal experience as a kid; thinking you’re in love but then realising that’s maybe just because you feel you should be (and ending up with someone totally unexpected).” 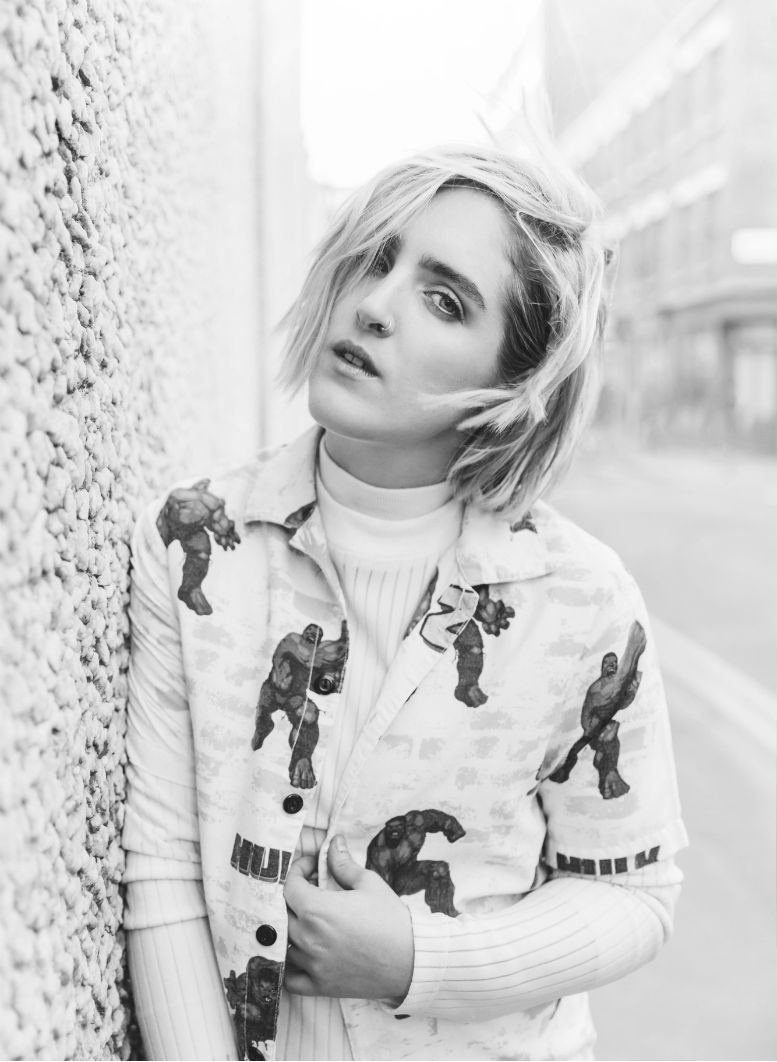 Speaking about her rather personal and life reflective album, which she recorded across two years in her Shepherds Bush bedroom, Shura reveals: “I became obsessed with something like ‘Interstellar’ during the making of this album, which at its core is really all about time, death and family. The fact it’s set in space is almost irrelevant.”…