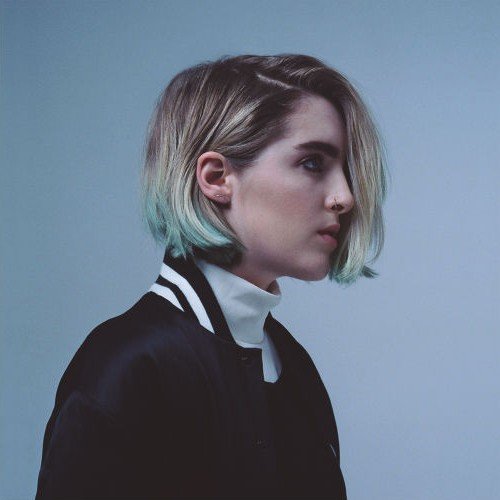 23-year-old London based Anglo-Russian pop princess/producer/video editor, Shura, shares the video to her exciting new single ‘2Shy’ and announces a headline date at Brixton Electric this September, with festival slots already confirmed at the likes of SXSW, Field Day, Latitude, Festival No.6 and Bestival (plus European dates with Hot Chip and ‘Indecision’-remixers Jungle).


‘2Shy’ (on iTunes now via Polydor) deals with the will-they-won’t-they frustration of a friendzone…“Let’s go find a corner we can sit in / And talk about that film instead of us / Even though throughout it, I was thinking / I was gonna say I love you afterwards.” 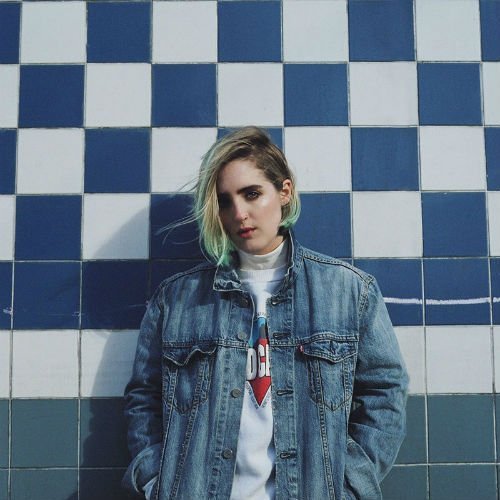 Check out the rather funky remix, by Jungle, of standout track ‘Indecision’.