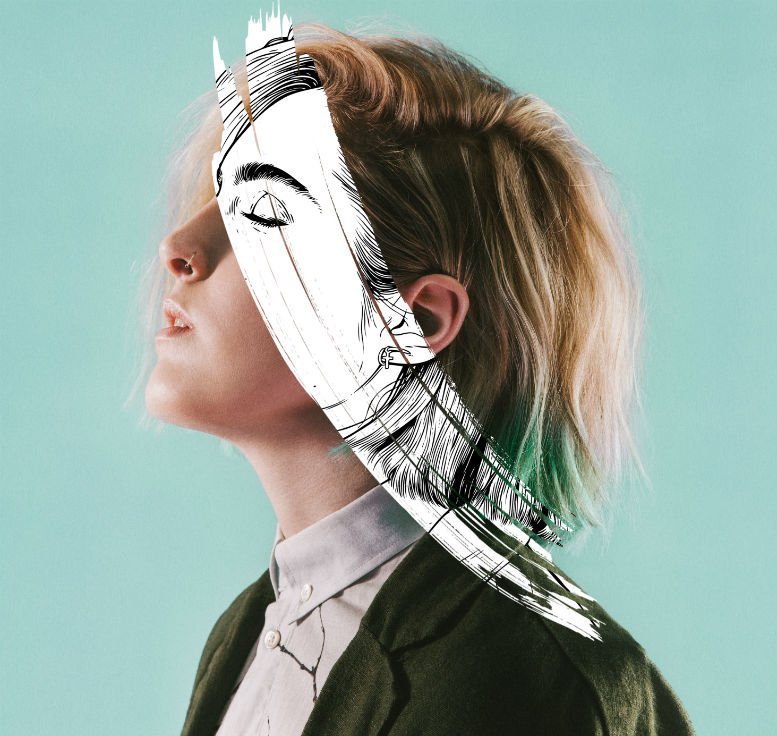 London based, Anglo-Russian multi-talented pop princess, announce the release via Polydor, of her standout track ‘Touch’, a slice of her perfect mix, of shiny 80s infused hip-hop beats, lush synths, graced by her smooth & alluring vocals.

Her debut album ‘Nothing’s Real’ is coming soon…This is the rework of the track featuring Talib Kweli.

ICYMI…Check out the stunning ‘White Light’, ‘2Shy’ and ‘Indecision’.

Shura’s next London show is a homecoming West-London date at Shepherds Bush Empire on May 26. This week, she also plays with Marina & The Diamonds around the UK (featuring two Roundhouse dates) before touring with CHVRCHES in Europe (including Royal Albert Hall on March 31).