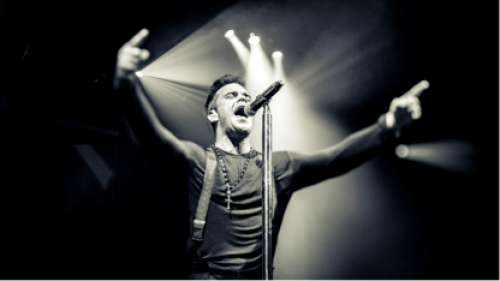 Robbie Williams will play the London’s 02 Arena on November 22. 23 and 24 in a show that will combine a breadth of material from across his career with the lavish production values that only a consummate showman like he can deliver.
The show will also feature material from his forthcoming solo album ‘Take the Crown’ which will be released by Island Records on November 5. The single “Candy” is released on October 29.
tickets.robbiewilliams.com
robbiewilliams.com