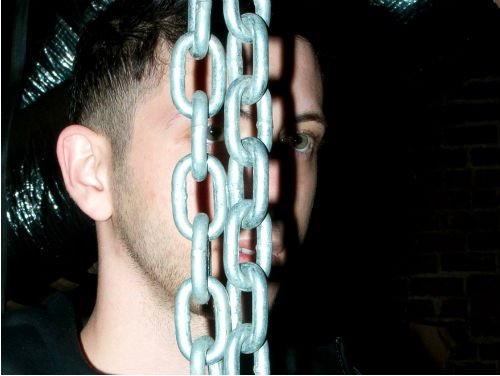 Shlohmo – the most emotional ever-evolving project by 25 year-old Los Angeles native Henry Laufer – shares the darkly & bizarre video for ‘Buried’, a bloody nightmare that takes place on the desperately rough streets of the artist’s hometown. The strong video directed by Lance Drake, is a menacing & a hypnotic journey into the circle of life and death…

Speaking about his second full-length album titled ‘Dark Red’ (released April 7th, on True Panther/WeDidIt), he says: “It sounds like if Electric Wizard tried to make an R&B record, or Boards of Canada meets Burzum by the River Styx…It’s devastating and violent” that “forces you to feel something even if that something isn’t good.”

Laufer adds: “When I started working on Dark Red about two and a half years ago, I had just moved back to LA and built a small studio in my apartment, mostly with my dad’s old gear from the 80s. I had just lost some people close to me and was dealing with another loved one’s health issues. I was all over the place mentally, and I think it reflects in this record whether I like it or not…”

“The only thing I did know going into it, was that I wanted this one to be loud, and not just loud but really really f***ing loud. I wanted the sound of the thing to be devastating and violent. Recordings that force you to feel something even if that something isn’t good. I’m proud to have made something polarizing, a record that’s strong and undeniable even in its moments of pure anxiety and confusion. It’s tragic and painful at times, but that’s all part of it and I want that to be heard and felt. You don’t have to like it, just listen to it.” 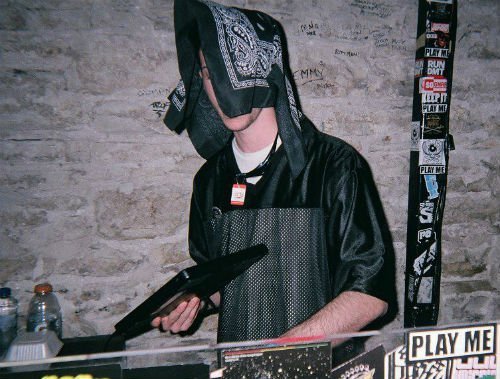