Shit Robot – aka Marcus Lambkin – shares this funky video for ‘Do That Dance’ featuring Nancy Whang.

The video comes as Shit Robot preps the release of his latest album, ‘We Got A Love’ out 17th March on DFA Records, featuring DFA’s Nancy Whang, Museum of Love, and Luke Jenner — plus hip-house hero Lidell Townsell and Australian singer Holly Backler. 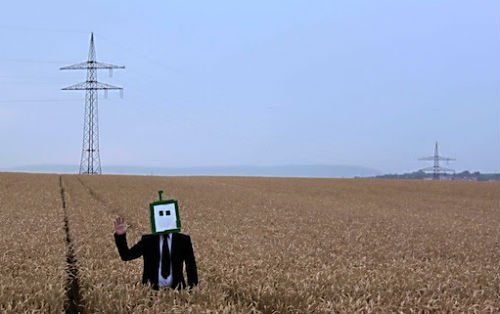 It wasn’t a difficult second album, Lambkin reveals: “It wasn’t as tricky as I thought it was going to be. I think my first record was pretty special because there was a lot of lucky coincidences and a lot of being in the right place at the right time, so I didn’t try to repeat it. I just tricked my brain into just making stuff and not trying to follow up the first.”

“For the guests on the record, it’s a mix of just reaching out to some people that I admire and thought might make a good collaboration. One of the greatest things about making this record was getting to work with Lidell Townsell. 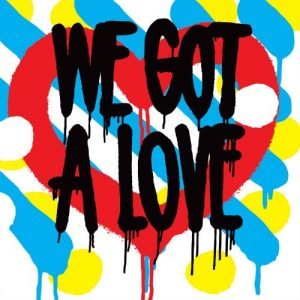 He’s such a great and positive guy. I’ve been a big fan for the longest time. “Nu-Nu” was a huge record for me and all my friends back in ’92. He doesn’t usually sing on other people’s records, so this was a huge honor for me.”

With Reggie (who appears on two LP cuts), I first met him at the farewell concert for LCD at MSG, so I knew he could sing, but I really didn’t expect to get what he delivered. And I think he really delivered. The guy is a wizard.”

And then there are some friends that we’ve been talking about doing something together for a while like Luke and Pat and DJ (Museum Of Love.)

The LP’s distinctive artwork was created in collaboration with Irish graffiti artist, Maser. “I picked Maser for the artwork because i’m a big fan of his work, but also because he’s Irish and he does a lot of great work in and for Dublin. His pieces are all over the city and they are always positive and a breath of fresh air for a city that’s been going through some tough times.”