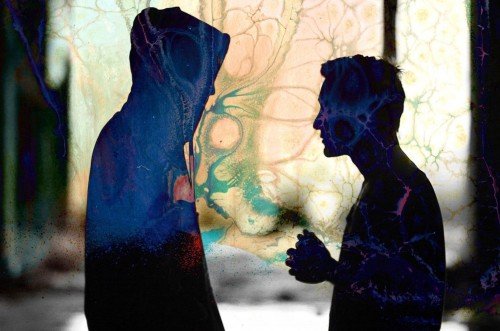 “There is literally “no better time than now” to stream my new album over at HypeMachine Hope u can dig it ♥” he says.

Speaking about the album, Shigeto explains “”2012 was a powerful year for me. I released my second LP; I played nearly 180 shows in 360 days; I made the move back home from Brooklyn, NY to Detroit, MI; a six-year relationship of mine came to an end and I made it 30 years on the planet.”

‘No Better Time Than Now’ takes what Shigeto is best known for, liquid synth sounds, intricate production, jazz-influenced arrangements and pounding hip-hop beat and imbues them with a new subtle energy, providing the listener with an insight into the personal life of it’s creator.

It’s not just a beautiful musical work, but an emotional journey for the listener.

To coincide with the album release, Shigeto has announced news of a competition where fans are invited to use the #nobettertime’ and ‘#shigeto’ as a ‘seize the day’ call to action across Instagram, Facebook, Twitter, Google+ & Vine.

The public are asked to use the hashtags to make a personal statement of what there is no better time than now for them to do in their lives, for the chance of winning concert tickets and Shigeto merchandise.